On Thursday 27th June 2019, 47 teams representing 21 schools from the East Midlands region attended the Go4SET Celebration and Assessment Day at Pride Park in Derby. This event concluded the Science and Engineering competition Go4SET, and Ratcliffe had two teams in the competition, each made up of students from Year 9. Both of our teams’ projects were well received by the judges and other students in the competition. Indeed, one group made a particularly good impression, perhaps due to the inclusion of a working water wheel in their model that actually generated electricity!  Click here to read more.

Our second team, made up of Tyler Black, Harvey Henderson, Matilda Miles, Ethan Starley, Amelia Wells and Victoria Wheatley, designed another stadium, this time for football, that also attracted much attention due to the vertical farming aspect of their stadium. The external vertical walls of their stadium had crops growing on them, providing both insulation and a food resource at the same time! To bring their idea to life, the students built a small wooden box and lined one vertical side with chicken wire. They then filled the box with compost, planted some cress seeds, and watered the seeds until they germinated. The result was very impressive, and proved that vertical farming is indeed possible!

These various projects have raised awareness of the importance of creating electricity using renewable sources, and the costs involved in doing so. The students worked together successfully with a mentor from the company Babcock, and this experience gave them an insight into how engineers work and the problems that they have to overcome on a daily basis. I hope that involvement in the competition will have opened up their eyes to the importance of Science, Engineering, Technology and Maths, and the significant roles that these subjects play in the world that we live in. 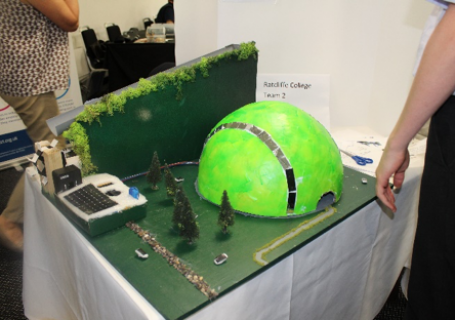 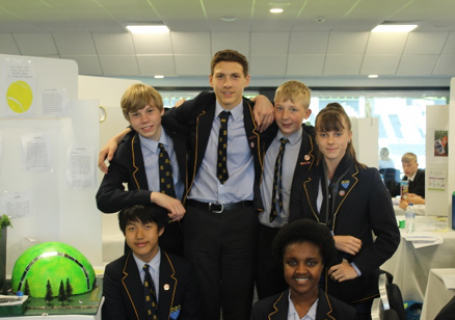 The team behind Project Dome 4 All 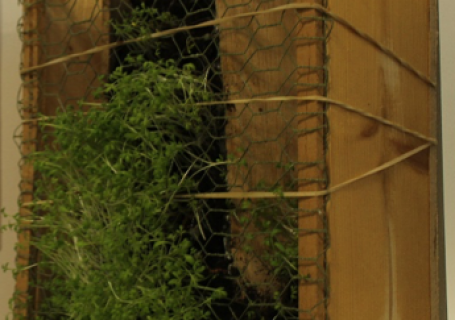 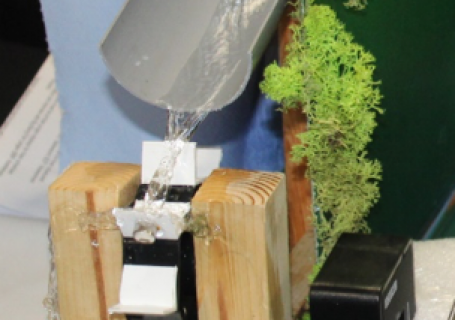 A Working water wheel in action 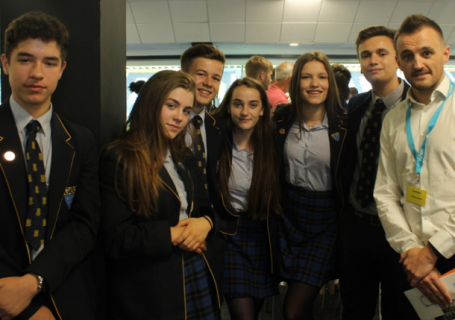 One of Ratcliffe College’s teams with one of the judges 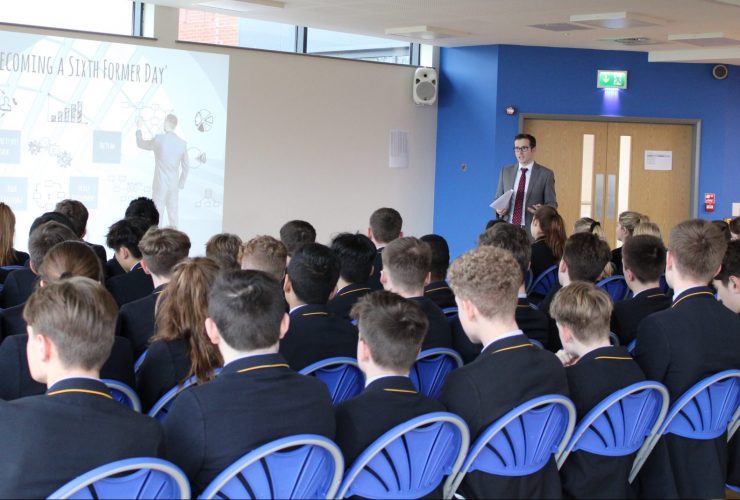 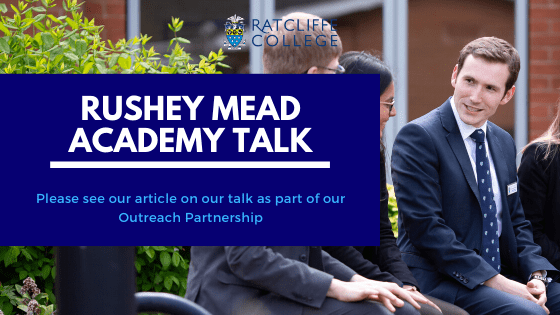