2019 was an exciting year for our music teacher Rory Finn, and we hope he has an even better 2020. As well as teaching music, he is also a composer for TV shows, movie trailers and video games, with his most notable work winning the Marvin Hamlish Award for Film Scoring, beating 700 international competitors.

The Awards are in honour of Oscar winning Marvin Hamlisch, one of America’s great Composers whose legacy was to encourage and find young talent, which has been kept alive through this competition since his death in 2012. Rory travelled to New York in November to collect his award, which was presented by Marvin’s widow and Martha Stewart. 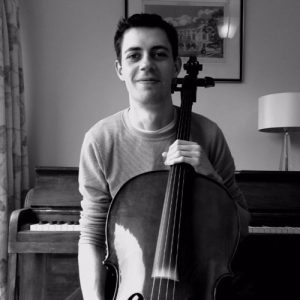 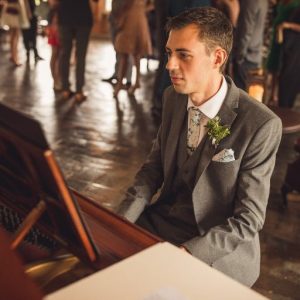 Rory also likes to create original compositions in his own time, where they receive positive reviews amongst peers, one of his most notable original pieces reached more than 3 million people on YouTube with a version of Pixar’s short film “Partly Cloudy”. His music can be found here: www.soundcloud.com/roryfinn

Having such staff at Ratcliffe College shows the investment and commitment we have for all aspects of music. Whether you’re honing your talents, or just want to try a new instrument, our dedicated music department gives pupils the opportunity to take part in a number of live performances and interact with each other in a creative space.

To find out more about our music departments at Ratcliffe College, please visit our Senior Music and Sixth Form Music pages. Or better still, why not see them in person at our Open Morning on Saturday 7th March from 9:30 – 12 noon. 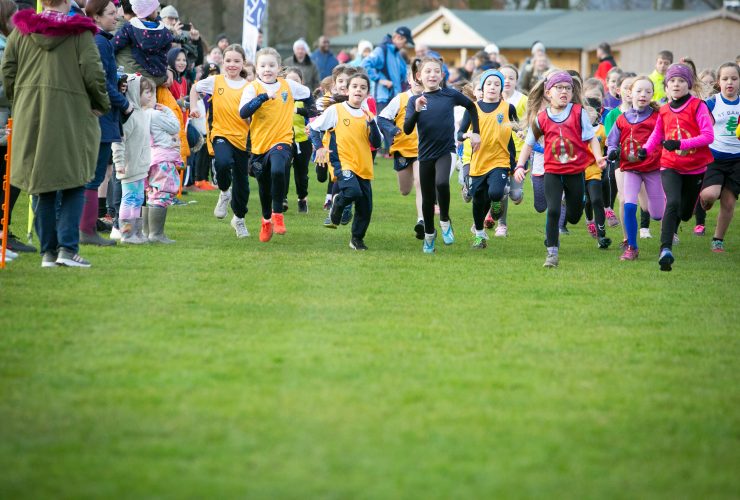 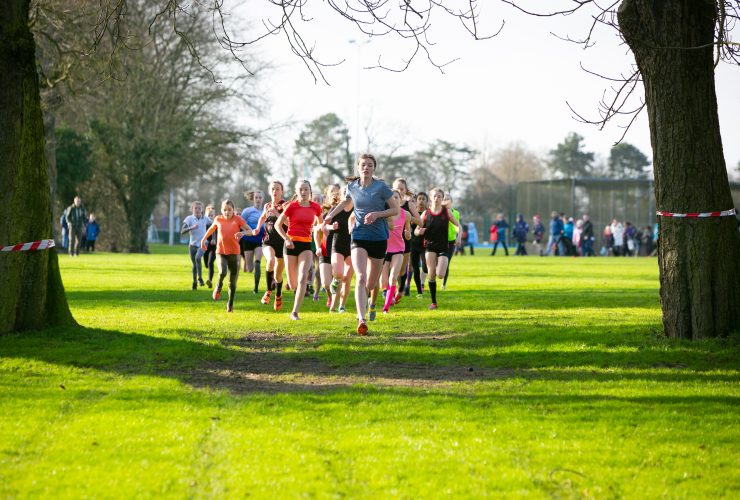