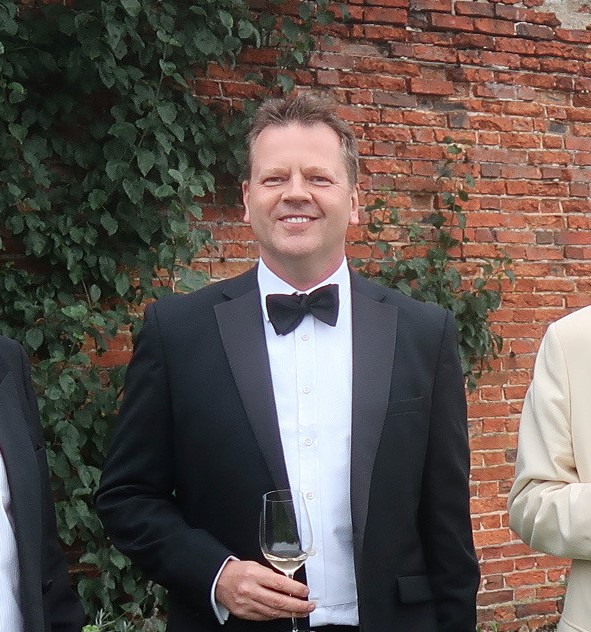 The news was shared with the Headmaster directly and the Ratcliffian Association by his proud father, Old Ratcliffian and Foundation Governor Mr Paul Rudd (60)

The Headmaster, Mr Jon Reddin has offered his ‘hearty congratulations on behalf of your Alma Mater’ adding that he thinks this is a ‘fantastic achievement’. He has also been invited back to the College, when time allows, to share with the current students his pathway since leaving Ratcliffe. A talk that will very much inspire many students who may follow in his footsteps.

The appointment was announced in full in the Cambridge University Reporter dated 15 June 2022.