The aim of the A Level modern language course is to help students increase their awareness of the need to speak a foreign language, to appreciate the nature and diversity of different cultures and people and to acquire knowledge, skills and understanding for practical use, further study and employment.

One language sets you in a corridor for life.  Two languages open every door along the way

A Level groups are taught by dedicated linguists, including some native speakers, in purpose-built classrooms, using the latest textbooks and digital resources.  Students also benefit from having one to one lessons with native language assistants in addition to their timetabled lessons, to improve their fluency in spoken language.

Attitudes to language learning are positive; uptake at A Level is strong.  A large number of our A Level students go on to study one of their chosen languages at university or combine a language with their studies in Accountancy, Business Studies, Engineering, English, Law, Medicine and Veterinary Science.

We strongly encourage all students to take part in our annual homestay visits to Spain and France during the Easter holidays, where students attend intensive lessons in the mornings, followed by a programme of activities in the afternoons.  Students of German are advised to participate in the exchange visit to Koblenz, where they will experience a German Gymnasium and what it is like to live as part of a German family.

Our after school French film club seeks to broaden students’ interest in and knowledge of themes to complement the A Level syllabus including the occupation, diversity and difference and music: M. Batignole, La vie en Rose, Intouchable, Le Placard, are just a few of the films that have been offered this year.

We have enjoyed considerable success in French debating challenges, organized by Business Language Champions: we are two-time winners of this event, the latest being in December 2017.

Students took part in the Juvenes Translatores competition run by the European Commission. Schools were randomly selected, with the requirement that students must be studying a European language and born in 2002.

Schools around Europe competed to produce the best translation in multiple languages between 10:00 and 12:00 Brussels time. This was the first time that the competition took place online.

The translations were challenging but we coped extremely well under pressure. Our students were great ambassadors for the school and we’re very proud of them.

Results come out in February. The winner from each country taking part has the opportunity to attend the awards ceremony in Brussels and those in the top 10% are invited to a translation workshop at Europe House in London. 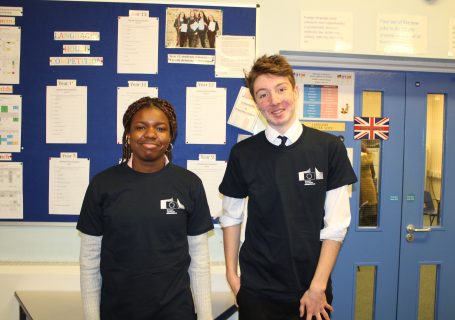 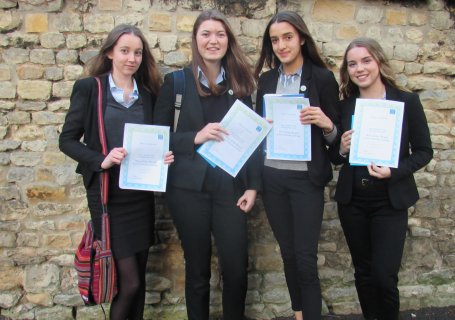 Year 12 Modern Foreign Language students took part in the Business Language Champions Competition held at West Bridgford School. The event was aimed at developing speaking and writing skills on topics covered in the A level syllabus.

The students had to work with those from other schools to create an international campaign on an issue that they felt strongly about and this was then presented in a United Nations simulation. Students were given a workshop on how to put a point across effectively and given the opportunity to talk with international business people, who use languages in their work.

The standard of language and convincing argument was extremely high. One of our teams won the popular vote whilst another was voted third by the judges. The Ratcliffe students performed brilliantly and were a credit to the school. We are very proud of you! 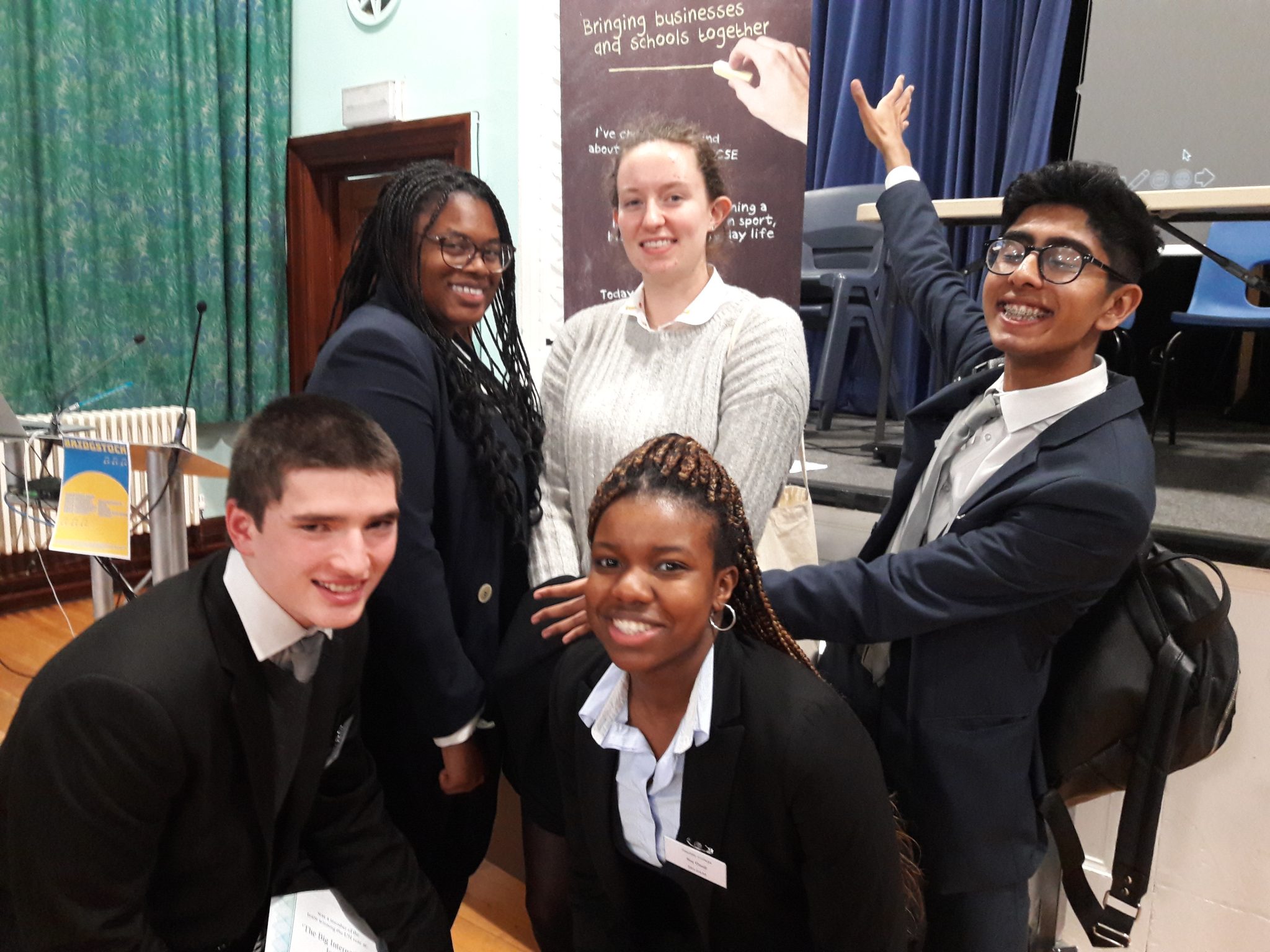