At Ratcliffe, we offer Latin from as early as Year 5; it may be studied both to GCSE Level and to A Level.

Latin is taught in a dedicated room, equipped with an interactive whiteboard and its own, specific library.

The Department consists of three experienced members of staff and offers a variety of study trips, which include visits to local or national sites, as well as the occasional foreign expedition.

Class numbers from GCSE onwards are invariably small; this, of course, facilitates a good staff-student relationship, which is matured and deepened at A Level. 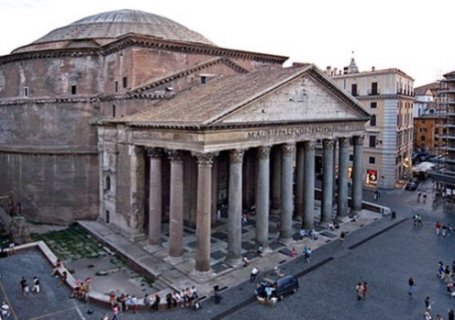 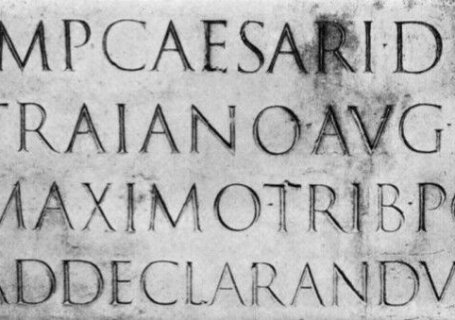 Pupils study four periods of Latin per fortnight.  Classes are taught in sets. Pupils work from the Cambridge Latin Course (CLC) series of textbooks.  We aim to cover most or all of the first volume.

Pupils study four periods of Latin per fortnight, in one set.  We aim to finish CLC Book One and cover most of CLC Book Two.

Pupils study four periods of Latin per fortnight.  In this year, we will finish CLC Book Two and cover most of CLC Book Three.

Pupils study six periods a fortnight.  When CLC Book Three is completed, we move on to a variety of different textbooks, to consolidate grammatical knowledge.  We then introduce work involving past papers and, in the third term of Year 10, we start the set texts which form the basis of half the GCSE examination.

The Department offers a Greek club, which covers ancient Greek language and culture. We intend to run a trip to Hadrian’s Wall. We visited Classical sites in Italy in October 2017 and plan to go to Greece.