The History of the CCF

Ratcliffe College CCF began as an Officer Training Corps dating back to the beginning of the 1900’s. Having always being affiliated with local Leicestershire regiments it began its life as it is today back in 1954 when the OTC re-rolled under the new name of a Combined Cadet Force. Most of its staffing was provided then as it is now by a combination of ex regular soldiers, reservists, ex cadets and teaching staff. 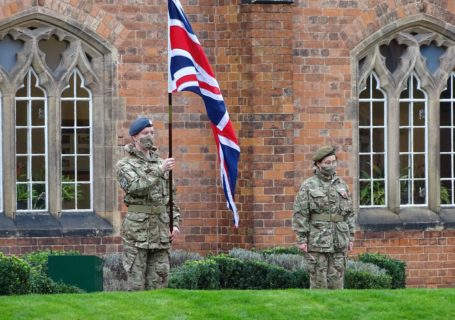 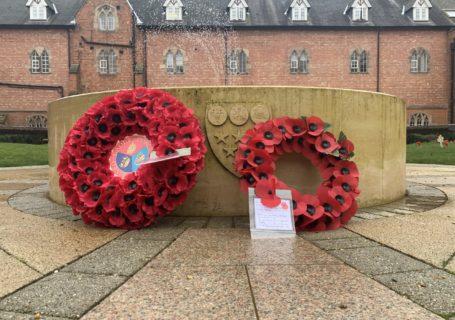 Many former Ratcliffians went on to serve in the military both in the two world wars and in the present day.

Senior
Where next?
CCF
Facilities
D of E