Cross Country is enjoyed by many pupils throughout the school, from our Preparatory School students to our Sixth Form students.

Training runs twice a week throughout the year, consisting of a variety of training methods, including:  long runs through the outlining fields to work on building endurance; interval workouts on the track and through the grounds of Ratcliffe to work on pace and speed; and hill workouts for strength.  Add to that, core strengthening exercises at the end of each practice. 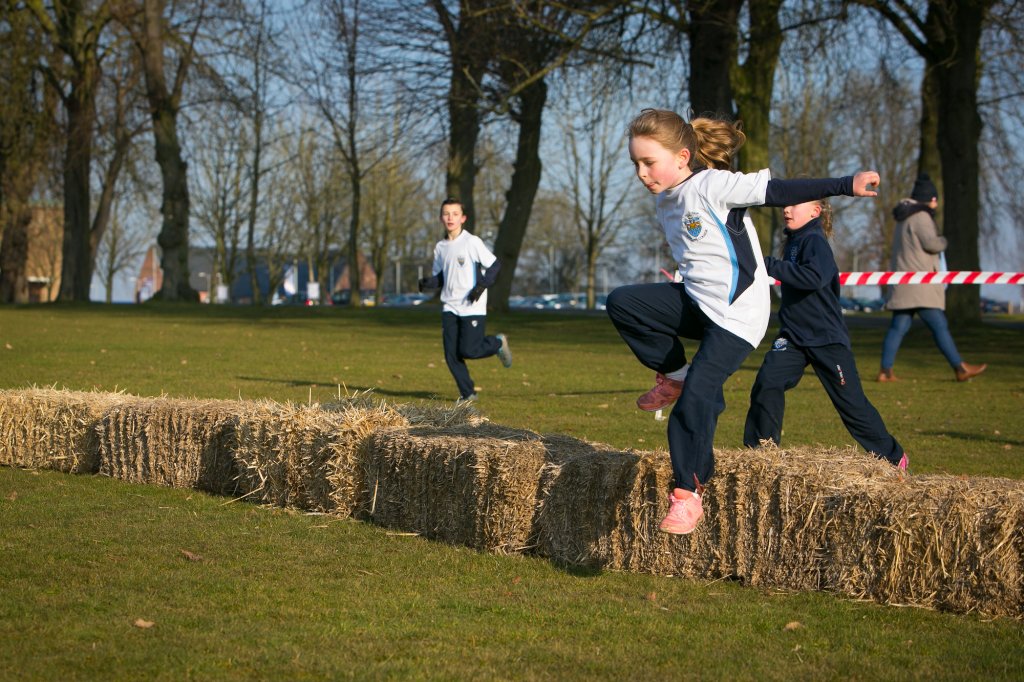 The Secondary Schools XC League consists of five league races held between September and January, along with a separate relay championships and Schools’ County Championships.  The races are hosted by a number of schools across the County.   Athletes compete in four age groups: Year 7’s, Juniors, Years 8 & 9, Intermediates, Years 10 & 11 and Seniors, Years 12 & 13.  Athletes in all age groups compete for both individual and school team titles.  In the individual competition the best four results from the five league races count towards the championships.  In the team competition, the number of athletes required to make a team varies depending on age group:  Year 7 and Junior Girls – 4 athletes; Year 7 and Junior Boys – 6 athletes; Intermediate and Senior Girls and Boys – 3 athletes.  The cumulative score of all of the athletes in the team make up the team score for each race, with the best four races counting as in the individual competition.

In the Junior, Intermediate, and Senior age groups there are eight selection places available for the Leicestershire & Rutland team to compete in the English Schools Championships in March each year.  The top three athletes from the League Races will automatically be selected.  The top three athletes in the Schools’ County Championships will also be selected.  The remaining places will be decided upon by performances across the season: in the league, county championships, and if held, inter-county races.

The league has seen some tremendous athletes over the past 40 years and a number have gone on to represent county, country and Great Britain, including Ratcliffe Alumni, Sam Stabler, who will be helping train our Ratcliffe Senior XC Team.