Netball is the major girls’ sport for the spring term.  Training begins in September where training is focussed on the teams entering the Leicestershire County tournaments, U14, U16 and U19 or the team Leicestershire competitions for the U12 and U13 teams.

In addition to this, we run special Master Class sessions, run by England and Loughborough Lightning players Beth Cobden, and Hannah Joseph.  We regularly field 11 teams from Seniors to U12 with A and B teams at each age level, playing so there are plenty of opportunities for everyone to get involved.  Regular fixtures are arranged midweek and on Saturdays for the students to take part in a competitive circuit against other schools.  Girls in Years 7-9 are nominated to attend Satellite Development training which leads through to the County Academy and there are many girls who also play for a variety of local clubs. 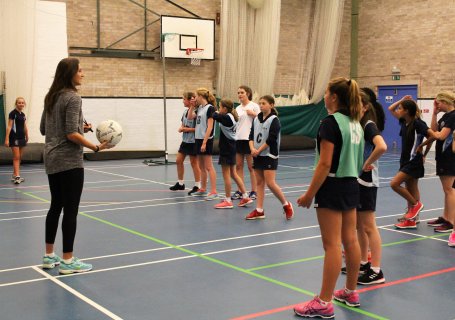 The U13 and U12 girls have the opportunity to go on a mini tour to Condover Hall, Shropshire, at the end of the spring term where they face competition from clubs and schools from around the country.

Ratcliffe now has its own Netball Academy where girls from Years 6-10 from schools around the area are encouraged to attend and these sessions are taken by Hannah Joseph and fellow Lightning player and Captain, Natalie Panagarry. 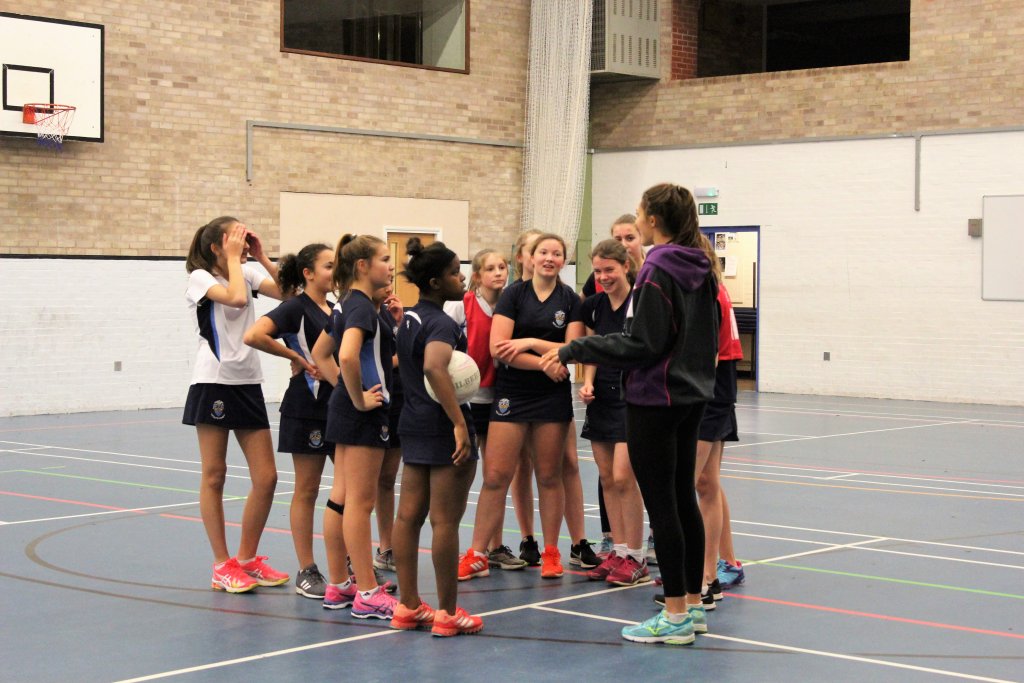 Netball enjoys success both on an individual and team level.  With players representing counties including, Yorkshire and Humberside U19 Regional team and Loughborough Lightning Academy.  The 1st V11 qualified for the National Schools Finals in 2017 and it is encouraging to see many Old Ratcliffians still playing netball for local clubs.  Annually, there is a rival match where the School 1st team take on the Old Ratcliffians, which is a keenly contested match and one the Seniors have only lost once in over 24 years!

We are extremely proud of the fact that we are involved as a school in the Loughborough Lightning Academy.  We are a host venue for their U17 Academy Hub who train here all year round.