Cricket is the major boys’ sport for the Summer Term. Training begins in January with the Winter Programme, from Year 5 up to the Seniors, where a great deal of preparation is completed for the coming season.  Matthew Hoggard MBE assists with these sessions offering his wide range of expertise. To supplement this, special Master Class sessions are run by a variety of professional cricketers from Leicestershire who have recently included Matthew Boyce, Ben Raine and Rob Taylor as well as Academy Director Andrew Siddall. From 2019, Leicestershire County Cricket Club will base their Leicestershire Young Cricketers’ U12 to U15 County Cricket Programme at Ratcliffe. With teams from U9 to 1st XI competing in a variety of fixtures, competitions and county cups there are plenty of opportunities for everyone to get involved.

The 1st XI plays a competitive circuit including the likes of Loughborough Grammar School, Leicestershire Gents, the XL Club and the prestigious MCC fixture and finish with the ever popular cricket week which includes a four team festival.  In addition, the team host a touring Australian side every other year, with St Kevin’s, Scotch and Assumption Colleges from Melbourne all having visited in recent years, whilst the team also enter the Catholic Schools’ Cup hosted at The Oratory School.

Once cricketers have left the College, they can continue to be involved with cricket at Ratcliffe through our 1st XI Old Boys’ fixture, the Richard Hughes 2020, joining the Emeriti Cricket Club (for Catholic Old Boys) or playing in Old Boys’ fixtures against other school old boys’ sides. 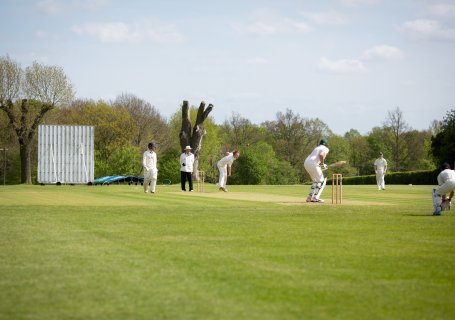 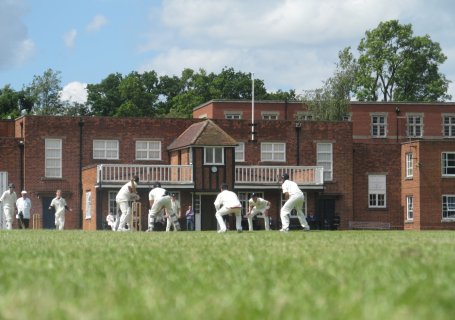 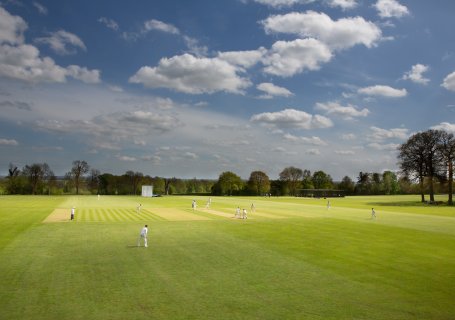 Cricket enjoys success at the school both on an individual and team level.  A variety of individuals currently represent their county at different age groups from U12 to U18.  In 2017 the U11 team won their county cup and went on to the national competition.  In the 1st XI, Will Gent was ranked as one of the top bowlers in Wisden in 2012.  Dominic Warne and Ben Shaw were rated as two of the top batsmen in the country according to Wisden 2014.  Sam Nightingale was ranked the 6th best batsmen in Wisden 2016 and Toby Snell 17th.

Jack Nightingale was selected for the Bunbury Cup and also the Best of Bunbury Team in 2016 and represented Leicestershire 2nd XI in 2017 and 2018. In the 2018 season, Jack Nightingale was recognised as the 10th best batsman in the country, with current captain Toby Snell recognised as the 32nd. The 1st XI as a whole were acknowledged for their outstanding results in the Wisden Cricketer’s Almanack, ranking 19th in the country for their win percentage.

Luke Wright of Sussex CCC and England is the most famous cricketing alumni.  The 1st XI won the Emeriti Trophy on three occasions and most recently won the Catholic Schools’ Cup in 2014, triumphing over the Oratory School in the final. 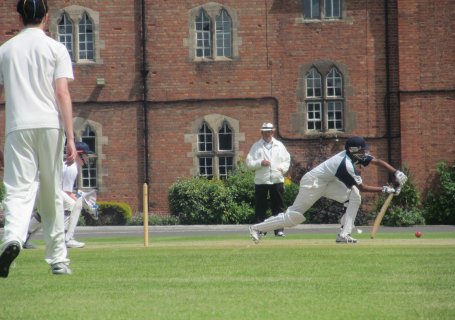 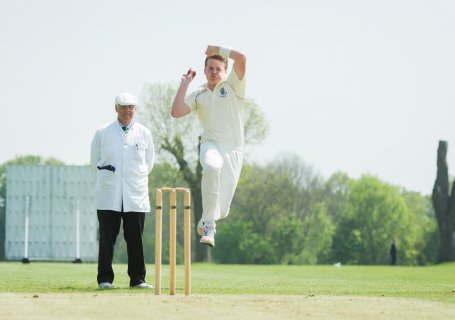 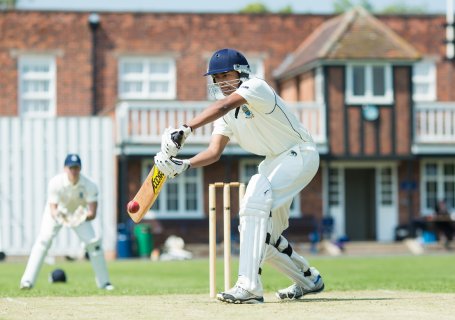 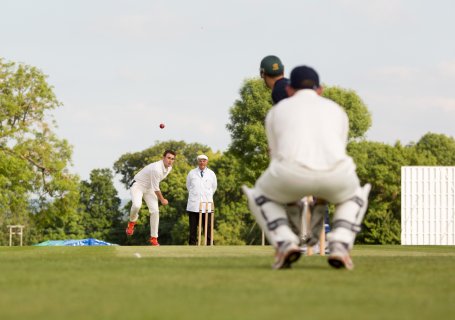