Athletics takes place in the Summer term and is enjoyed by all students! 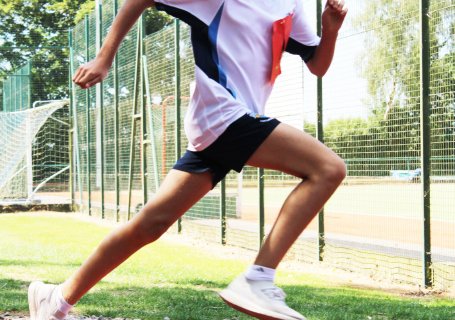 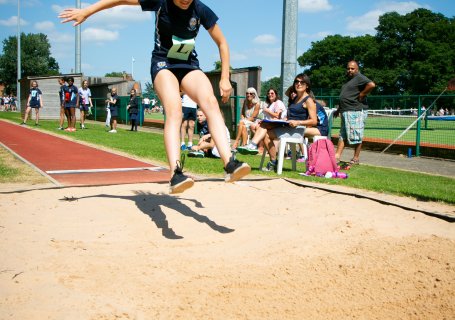 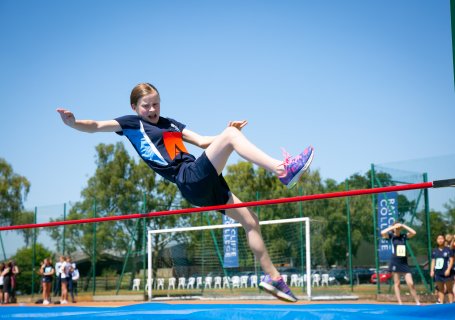 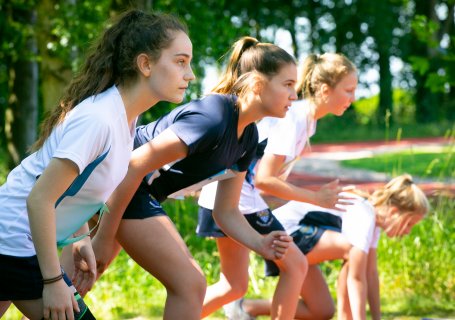 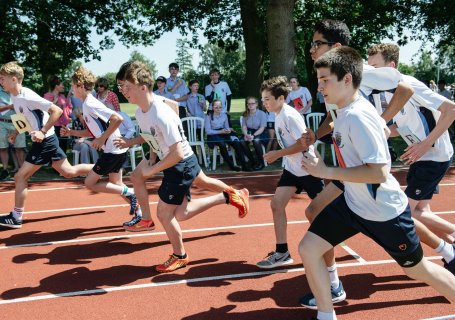 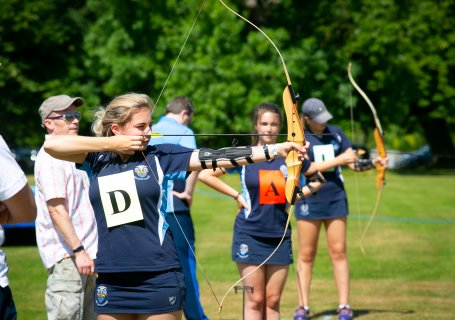 A superb new synthetic running track was completed in 2017 allowing students to train and compete on an excellent running surface.  Pupils experience many successes at both the Area and County athletics and there are increasing opportunities for pupils to compete.

Training takes place in lessons as well as on Monday and Wednesday after school clubs. Athletes are nurtured and supported to achieve their full potential through our experienced coaches.

Martyn Rooney, GB athlete and Olympic and World Championship medallist, is closely linked with the school, assisting in coaching, speaking as a guest of honour at Sports Presentation Evening in 2016 and officially opening the track in 2017.