Rugby is played from Year 3 to Year 13.  Training sessions take place in curriculum time during timetabled double games lessons and also in extracurricular training at lunchtime and after school on different days of the week for each year group.  The season commences at the end of the Summer holidays when all boys are invited to pre-season rugby training at school in the final week of the holidays. 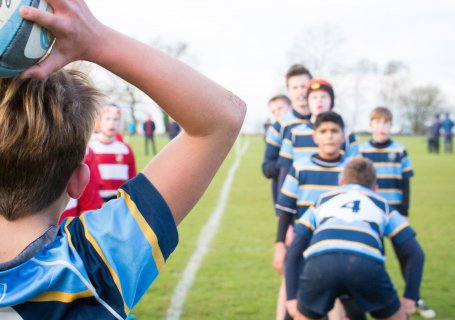 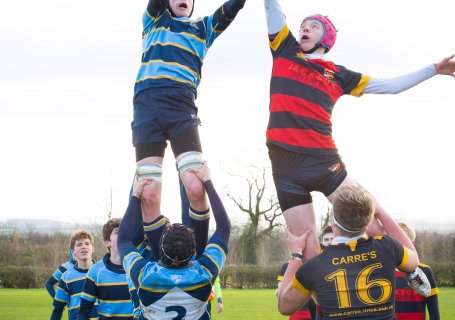 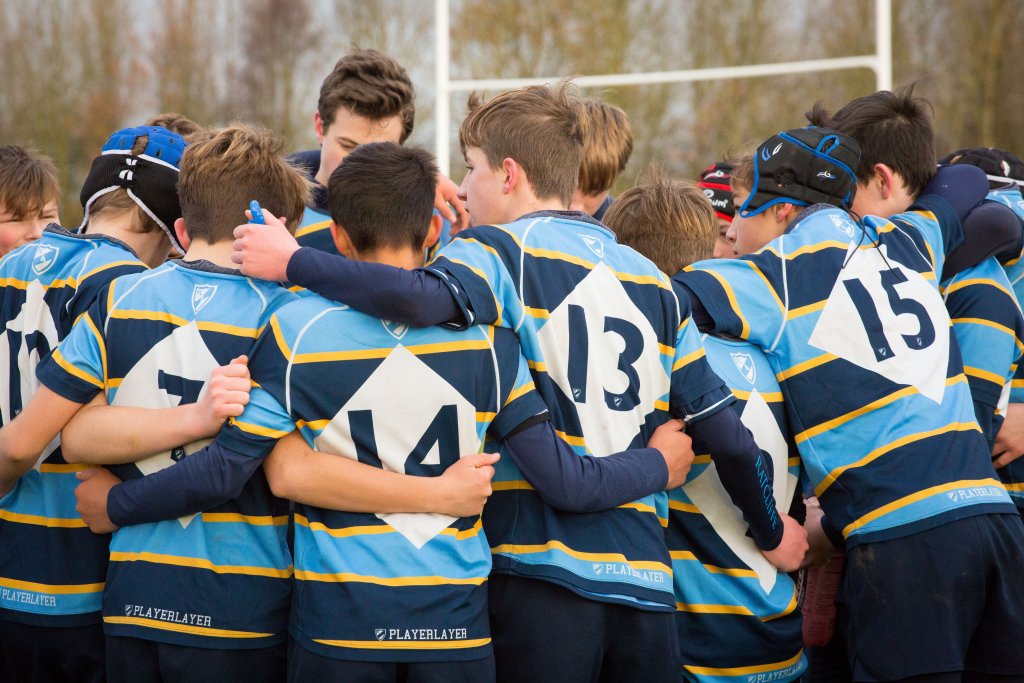 In the Prep school, competitive matches start in Year 4 and are played in Year 5 and Year 6.  In the Senior School every year group from Year 7 to Year 10 have an A team and Year 7 and 8, and Year 9 and 10 combine age groups to make B teams.  The U18 1st team and U17 2nd team are made up of Year 13, Year 12 and Year 11 students.  All teams play on a competitive circuit against other schools in our geographical area. 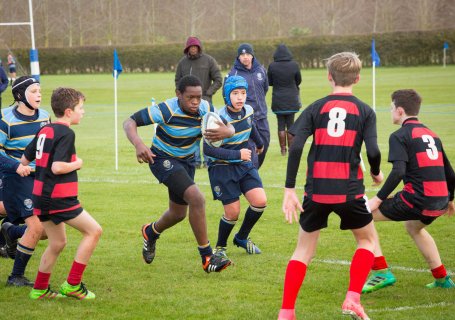 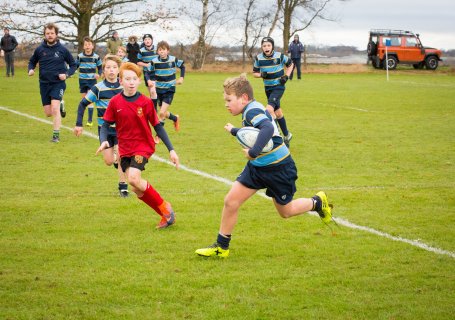 The teams’ coaches are made up of Ratcliffe teaching staff and a number of employed external rugby coaches.  We are also given expert coaching assistance by former Leicester Tigers and England players, Louis Deacon and Neil Back.  This dedicated team of coaches strive to inspire our players to improve and succeed, creating a positive and enjoyable environment to train and play in.

Ratcliffe rugby teams have the opportunity to tour at both the younger and older age groups with future tours planned in the UK and in Europe. 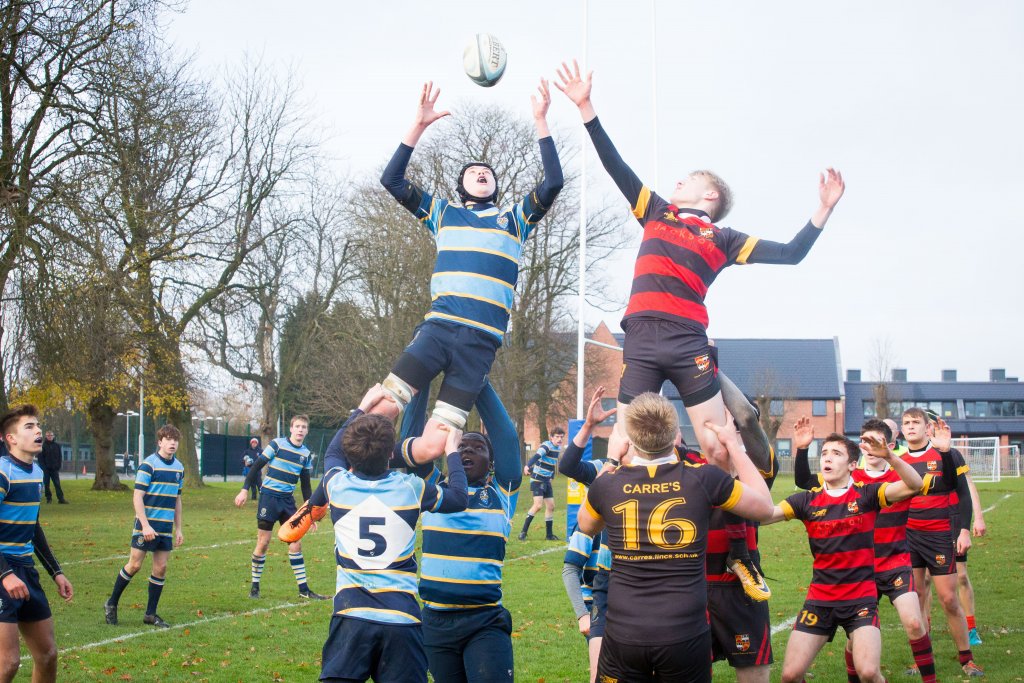 In recent years a number of students have been selected to the Leicester Tigers Development Player Programme from U14 to U16 and also Leicestershire County Rugby from U16 to U18.  A number of Old Ratcliffians have gone on to play professional rugby including Louis Deacon who made 274 appearances for Leicester Tigers and also 29 caps for England. 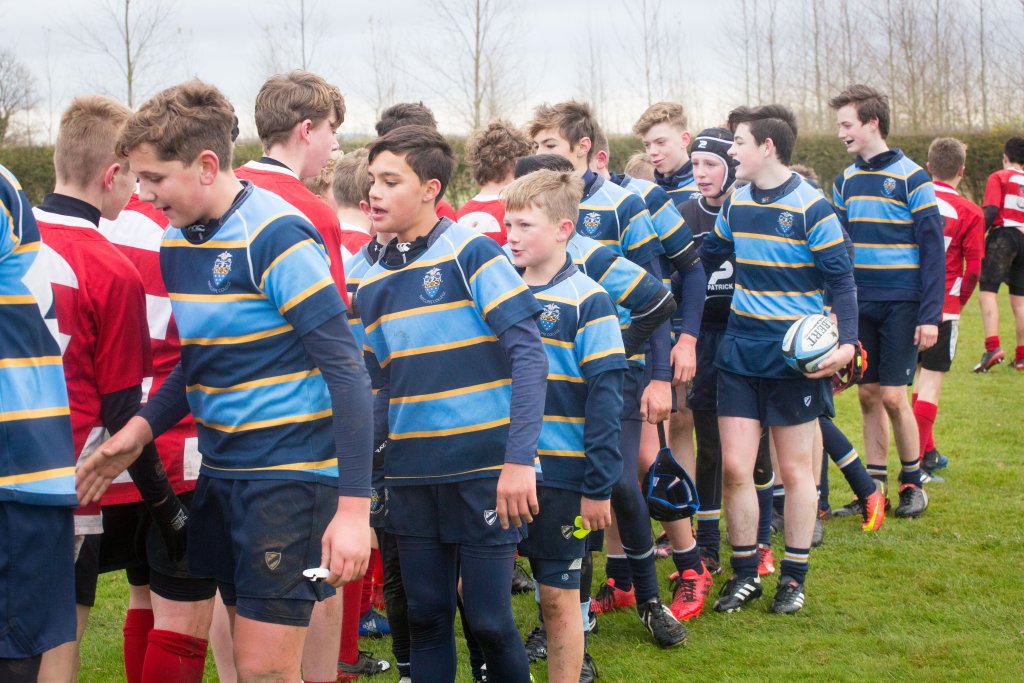