As a Sixth Form student, there are opportunities in the CCF to enhance leadership and teaching skills.  Most cadets in the Sixth Form will have been in the CCF for 3 years and built up a huge number of skills.  They will also have completed a Cadet Force Instructor Course; Army and RAF.   Many will also have completed the Senior Cadet Instructors Course held over a half term period for the Army Cadets.

For the RAF section, there is a series of East Area Leadership weekends.  Although many of the Sixth Form students have completed three years, the CCF is open to any new Sixth Form student who shows an interest. 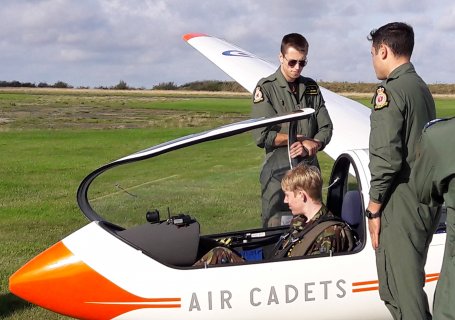 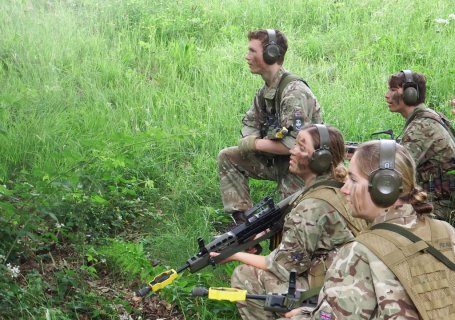 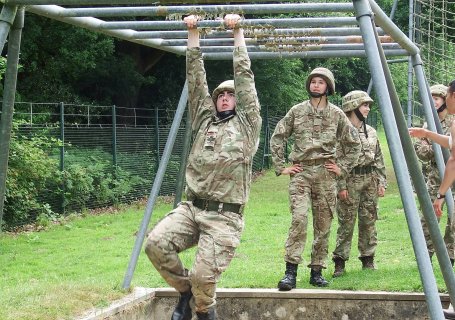 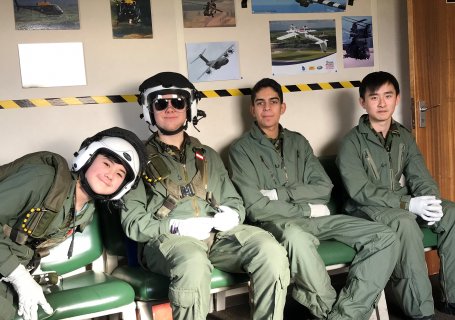 As a cadet instructor, the Sixth Form student will be involved in assisting in the organisation of weekly training for the younger members of the unit.  This could be running lessons in field craft, running revision sessions on the rifle in order for recruits to pass their rifle test, or helping to teach map and compass skills, as many senior cadets will have completed their Silver D of E Award.  This leadership experience can also count towards D of E Awards.  Often they develop their own ideas to enhance the training of the other cadets.  In the CCF, we place a lot of emphasis on developing the leadership qualities of our senior cadets by getting them fully involved.  Their leadership is further developed when we attend camps and weekend training.  Senior cadets are given responsibilities, under supervision, to look after the junior cadets. 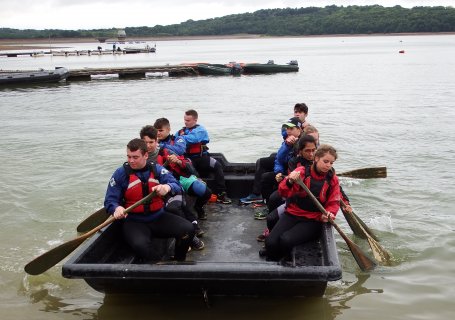 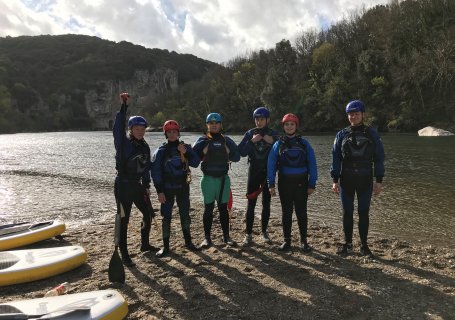 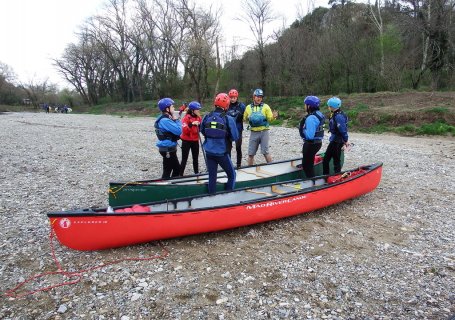 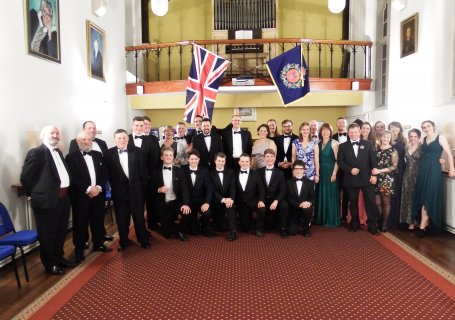 Sixth Form
Where next?
D of E
Co-Curricular - Ages 16-18
Newsletter