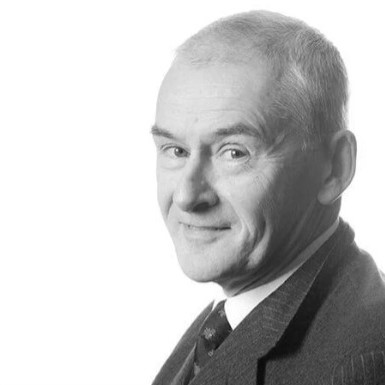 Jonathan Patrick Moynihan OBE is a British businessman and venture capitalist, who served as the CEO and executive chairman of PA Consulting Group. In 1992, he was appointed as CEO of the consultancy PA Consulting Group, and later chairman. He was credited for turning the company around in the 1990’s, after being told shortly after his appointment the company were “effectively bankrupt”. Moynihan retired at the end of 2013 as chairman, having run PA for some 22 years.

From 1995 on, he founded, chaired and brought to success numerous startup companies. As a journalist/author, Moynihan has been published extensively on topics such as trade, economics, health and football. He was appointed an OBE in 1995 for services to business and In 2021, Moynihan was named as one of UK’s “Top 75 Catholic leaders”.