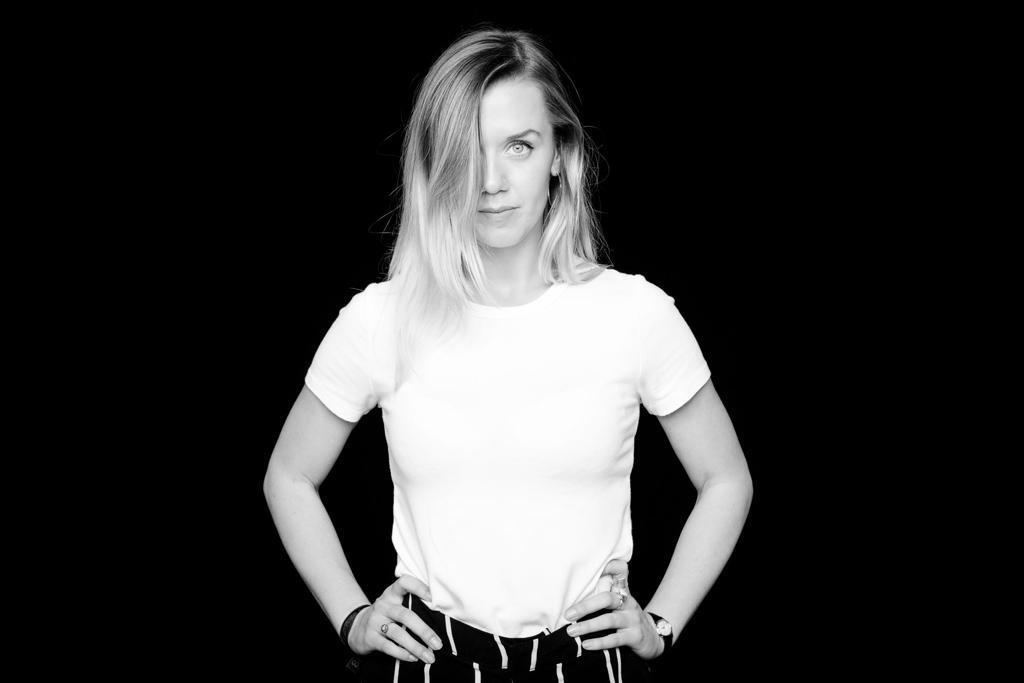 Since leaving Ratcliffe College in 2011, Sophie graduated from Birmingham University with a degree in Media and Communications. Sophie produces the multi-award-winning podcast The Week Unwrapped, and Health’s Beyond The Molecule. She also works with the QI team on the award winning No Such Thing As A Fish, has produced music documentaries for the BBC and the history series Discover the Wall with Maddie Moate. With a background in radio, Sophie has also taken part in show producing for Global and Bauer, including Heart, Capital and Hits Radio.

After catching up with Sophie in a recent interview, she had this to say about her time here at Ratcliffe:

“My parents were super keen on me getting a rounded education, although good grades were important, they knew that being encouraged to excel in other areas was going to be really beneficial. The media department was a total rarity when I started at Ratcliffe, no other schools had those facilities, so that was a huge selling point. I now work as a producer and feel so lucky to have been exposed to media from a young age.

Ratcliffe encourages you to be a well-rounded person. I used to hate public speaking at school but I am now so thankful for the years of being forced to prepare speeches and debates because I now feel comfortable leading meetings, voicing my opinion and articulating myself in a professional manner. You are also taught to manage your own time, having a planner to organise what work you had to do, by what date was an incredibly useful skill to learn. A large part of my job now involves project management, so this was 100% the start of my list obsession!

My friends and I still to this day talk about how amazing the food at school was, fish and chip Fridays will never be forgotten. Apart from the food, I think there is something so special about the sense of community at Ratcliffe, the fact that the classes are so small means everybody knows one and other and there were no divides.

I felt very at home and welcomed – The fact that you are given a ‘buddy’ on your first day just helps you settle in so much quicker. The buddy I was given on my taster day in years 7 is one of my best friends to this day. I would have been a totally different person if I hadn’t been to Ratcliffe – plus, and maybe most importantly, all the friends I made there will be friends for life, what more can you ask for than that?!“