Our RAF section of the Combined Cadet Force has been flying high with a half term recently jam packed with activities which was a delight for everyone involved!

On the Monday 18th to Friday 22nd October, 13 RAF cadets travelled to Inskip Cadet Centre (In the Lake District) where they were based for a week of AT training and Leadership tasks. It was a mixture of rain and chilly weather, but this didn’t put anyone off a day of mountain biking in the beautiful surroundings of Whinlatter Forest near Keswick, followed by a day at the centre taking part in low ropes, wall climbing, and shooting at the the air rifle range. The cadets then journeyed back up into the Lake District for a day of canyoning in the crystal-clear (but very cold!) river at Church Beck, which is at the foot of ‘The Old Man of Coniston’, led by the Yorkshire Adventure Company instructors. The cadets took themselves out of their comfort zones with these activities and achieved their own personal goals which they should be very proud of! 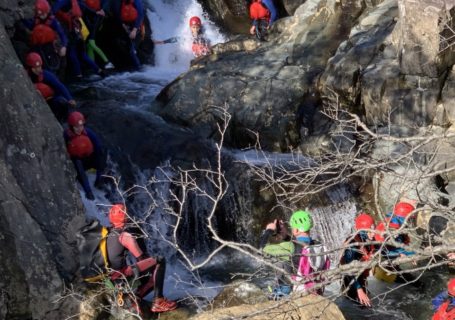 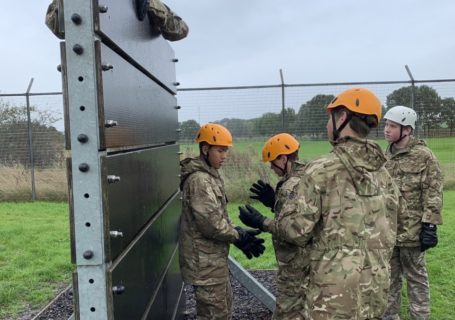 On Saturday 23rd October also, Cadets Reuben and Harry were selected to attend RAF Syerston for their Blue ATP flying training. After completing the initial briefing, they had to complete their parachute and emergency aircraft evacuation training. This was followed by ground training which included learning about flying controls and aircraft instruments. After the instructor was happy with their knowledge they were taken onto the airfield where they both completed two cable launches and took control of the glider whilst in the air. Each flight was ten minutes in duration an both cadets really enjoyed the experience and were presented with their certificates and Blue Wings at the end of the day! 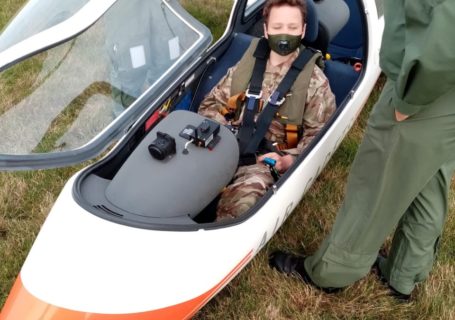 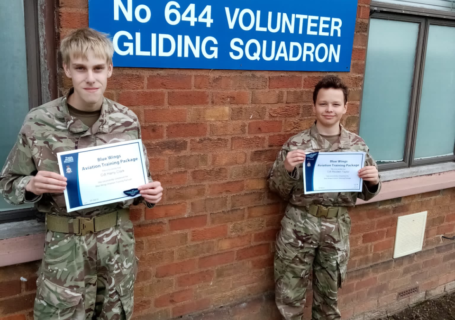 Mrs Grant, OC of the RAF Section had this to say about the events: “We had some very weary cadets on the journeys home from these events, but they loved every minute of the experiences and we are extremely proud of the cadets for pushing themselves, especially over half term! We are hoping to run another trip to Inskip again in the future and we will continue to encourage and support cadets who wish to get their Blue Wings.”

If you would like to know more about the Combined Cadet Force at Ratcliffe College, check out our website page. Or better still, why not meet the team and see the facilities for yourself on a private visit? 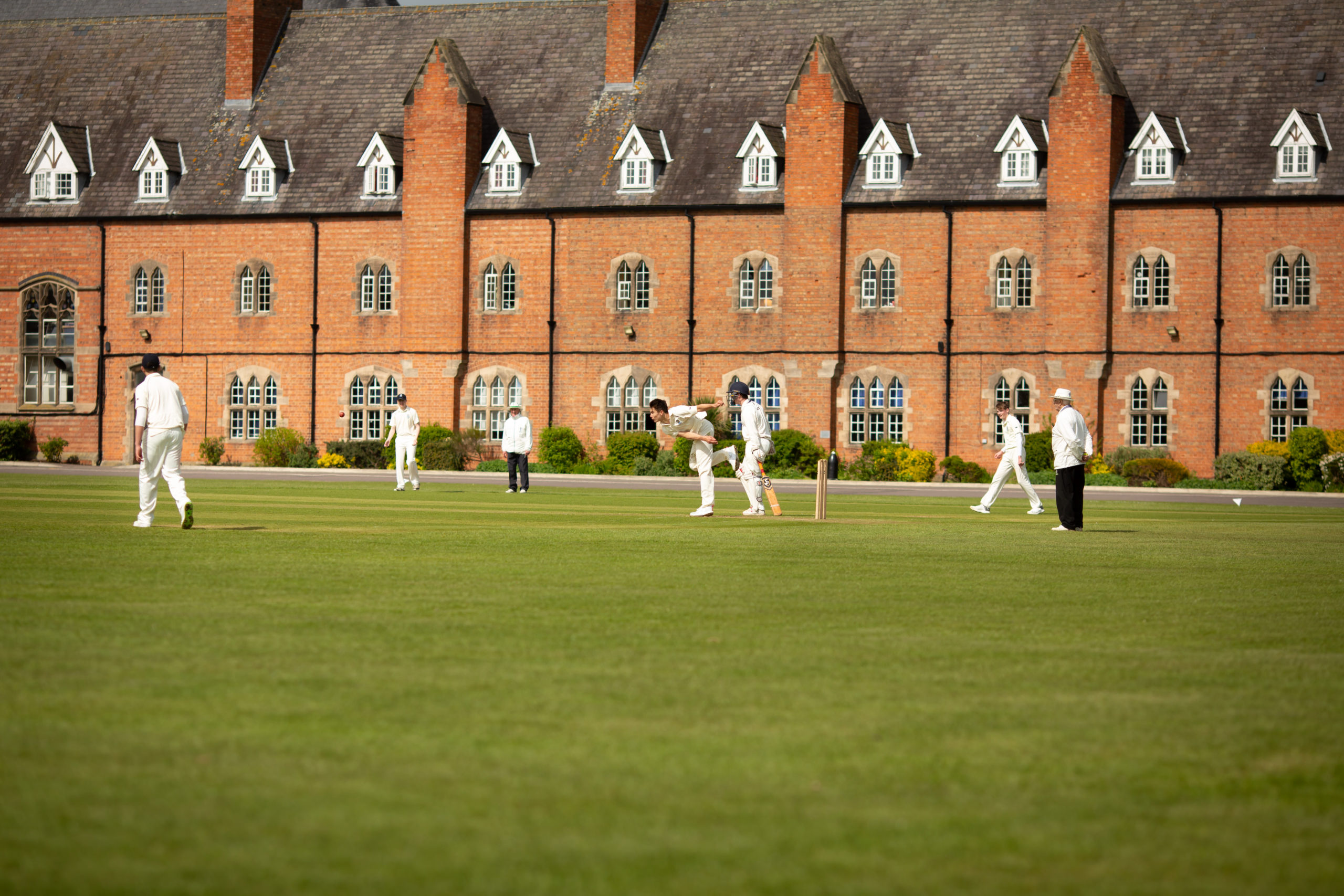 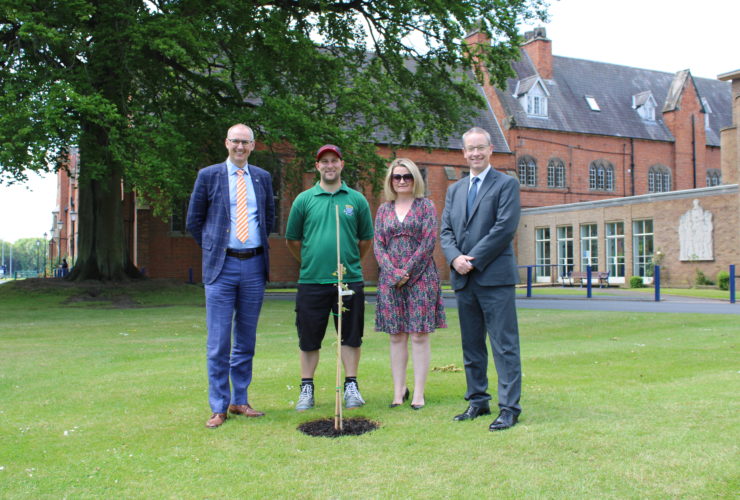