An extremely early 2.35am start saw some tired but excited students arrive at school to start our long trip to Berlin. After a long trip, we arrived at a large section of the Berlin Wall at the Wall memorial Bernauer Strasse where our guide gave us a visceral explanation of what the Wall was like and why it was erected.

Students were able to browse the excellent museum and look at the iconic landmark from a viewing platform. From here, we went into the centre of Berlin to go up into the impressive Reichstag dome. After many a good photo opportunity, we left for some food and the hotel. 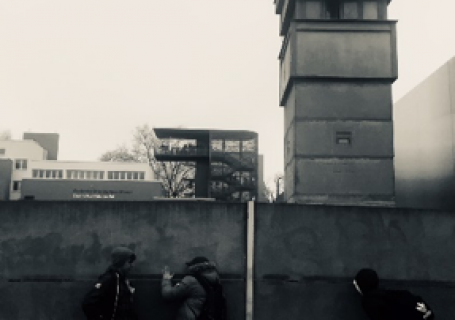 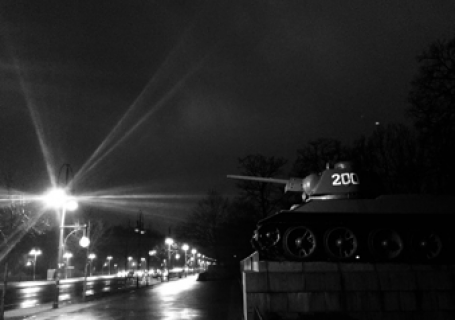 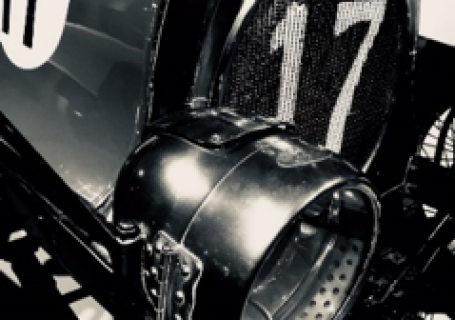 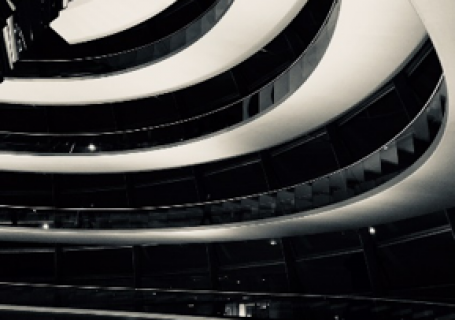 After a good night of sleep, students were treated to a hearty breakfast before the group split into two; the Historians going to the Sachsenhausen Memorial and Museum Concentration Camp and the DT students to the Bauhaus Museum and Deutsches Technik Museum.

For the Historians, the experience of visiting the site of a concentration camp was extremely sobering. What was especially interesting was that, though a method of terror of the Nazis, it was also used in a similar way by the Soviets who took control of East Germany after the war.

The DT students enjoyed the day visiting two very different museums. There were some fantastic photography exhibits on show at The Bauhaus Archive along with a shop selling Bauhaus and modern design classics, which proved very popular with students as they did some last minute Christmas shopping. The Technik Museum had an amazing array of items on show, from early computers to trains and planes – there really was something for everyone!

Despite quite a lot of walking during the day, students seemed to enjoy taking in the sites and culture of the city.

In the afternoon, there was some ‘free time’ for students and staff to get some traditional coffee and cake before we visited the interesting and rather strange Check Point Charlie Museum. There were a great number of interesting stories told in this museum, all that fitted in well with the GCSE and A Level courses the Historians studied. Sunday evening was most enjoyable, with the students able to experience the German Markets. Having had a talk from our guide about the Tiergarten during the war, the students were able to treat themselves to sausage, schnitzel, strudel or any other German speciality.

Monday saw a trip to the excellent and interactive DDR Museum, telling of life in East Berlin. Our guides were excellent and it was extremely interesting to get an insight into the hardships faced behind the ‘Iron Curtain’. Having visited a more artisan Christmas market in the afternoon, we went on a walking tour of some more of the sites in Berlin finished off with a trip to the large Christmas Market in Alexander Platz.

Tuesday saw an interesting day of visiting the Brandenburg Gate, seeing the Reichstag again, but this time in daylight, visiting the impressive Holocaust Memorial, the Fuhrerbunker and the viewing of the Reich Air Ministry and the Gestapo headquarters. Our final visit was a guided tour of the Topography of Terror, a sobering but interesting museum attempting to look at the reasons for the persecution of the German people and the Jews of Germany and Europe.

The students were a joy to take away on this trip and I hope that they learned a great deal from it. 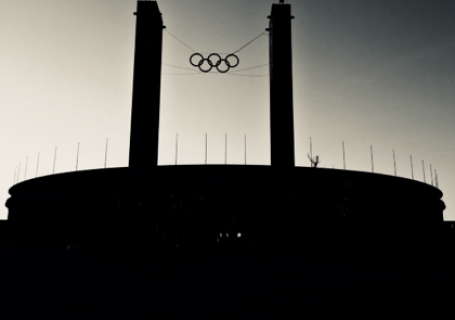 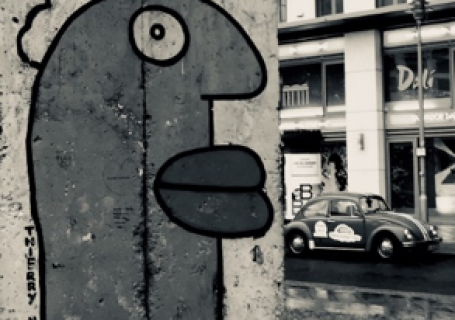 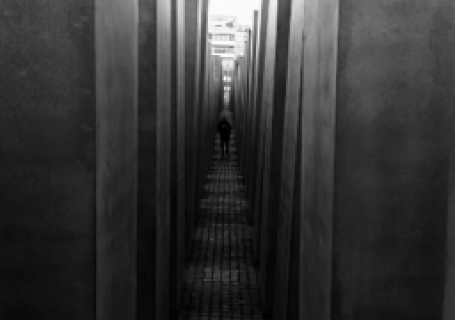