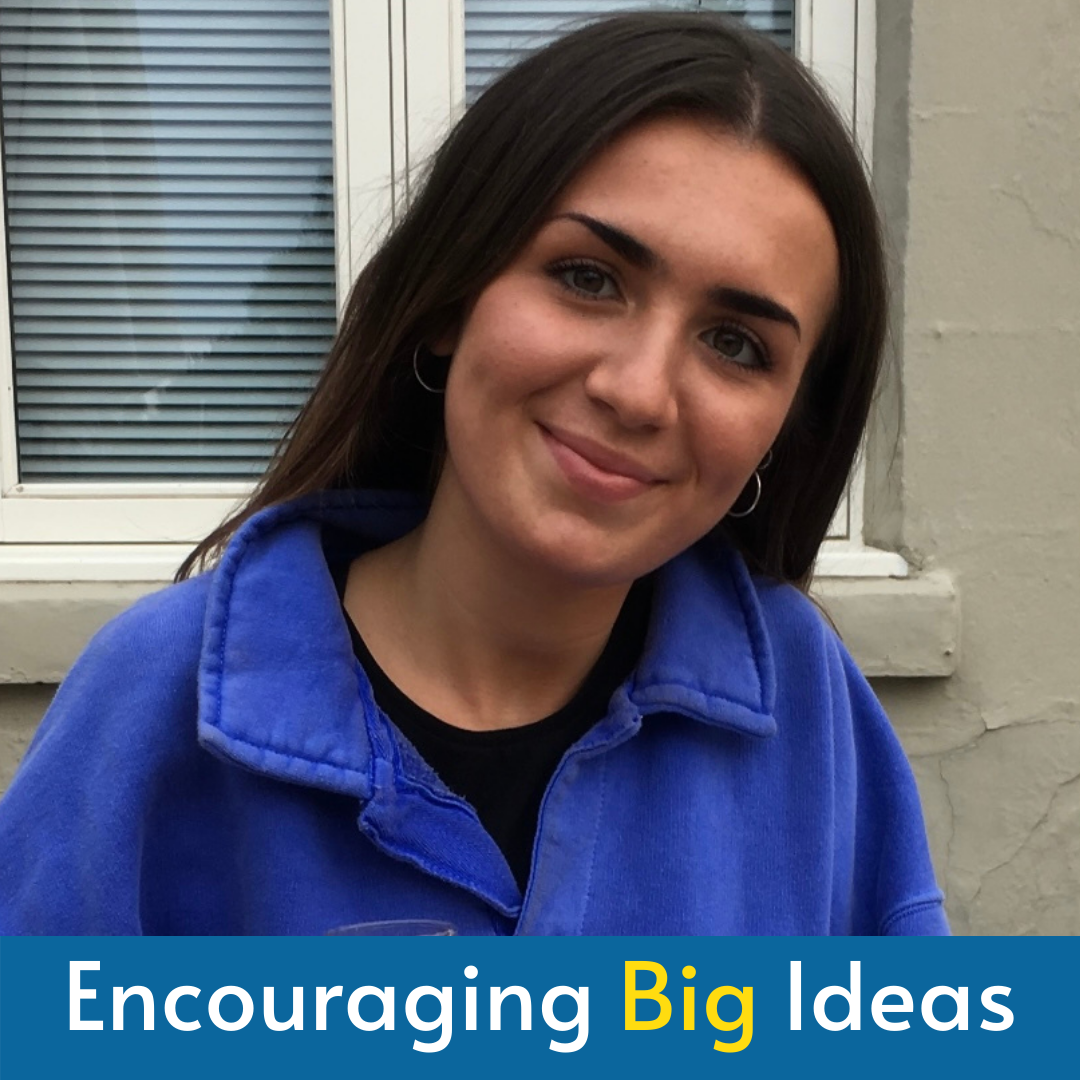 Old Ratcliffian Bo Henderson has certainly found her feet since leaving Ratcliffe, following her passion for language and now teaching French at Rothley Primary School. Bo put her plans to go to University on pause and in the meantime was offered a role that changed her perspective altogether.

Bo started learning French at the age of 3 which is amazing, her parents quickly arranged for private tuition as they noticed her natural talent for picking up the language so well. By the age of 5, Bo was making the most of her regular summer holidays in France, where she loved interacting with the locals on a daily basis. These experiences motivated Bo to continue her French studies through preparatory and senior school, where she certainly hit the ground running.

Bo continued her French studies at Ratcliffe into her A Levels, where she knew upon leaving that she wanted to attend University and have a taste of the student life. She was unsure on her career path, but Bo knew she wanted to utilise this skill that has propelled her through life and already presented amazing experiences.

With the guidance and support from the Ratcliffe Careers Team, Bo attained a place at Newcastle University to study French, which included an option to work in France for a year.

However, due to the way the Global pandemic started to unfold, Bo made the decision to put her plans on ice.

However, as fate would have it Bo’s mother had a chance meeting and a conversation with a Rothley Primary School Teacher who recalled that Bo had taken part in the after-school club in the past and suggested Bo send a CV in. Bo was offered a job as Learning Support Assistant and before she knew it, as part of this role, she was teaching French to children in years three, four and five.

Although Bo hadn’t actively pursued a teaching role, her story goes to show that often opportunities present themselves and for those who have the adaptability and confidence to embrace such opportunities; they can often open many doors to a future that was previously unthought of. Bo is happy and fulfilled in her role, is earning a wage and constantly progressing.

She said “I feel very lucky to have a job, particularly in this climate as I know how difficult it is to find work. Whatever I decide to do, I know my experience at Ratcliffe College will continue to influence my future and my career.

“Ratcliffe really gives you the confidence to talk to people and put yourself out there, to put yourself in situations that you might not usually be comfortable with and to step outside your comfort zone and try new experiences!”

French was always her ‘big idea’, but she wasn’t sure how she was going to use it. This experience is helping her to see the bigger picture!