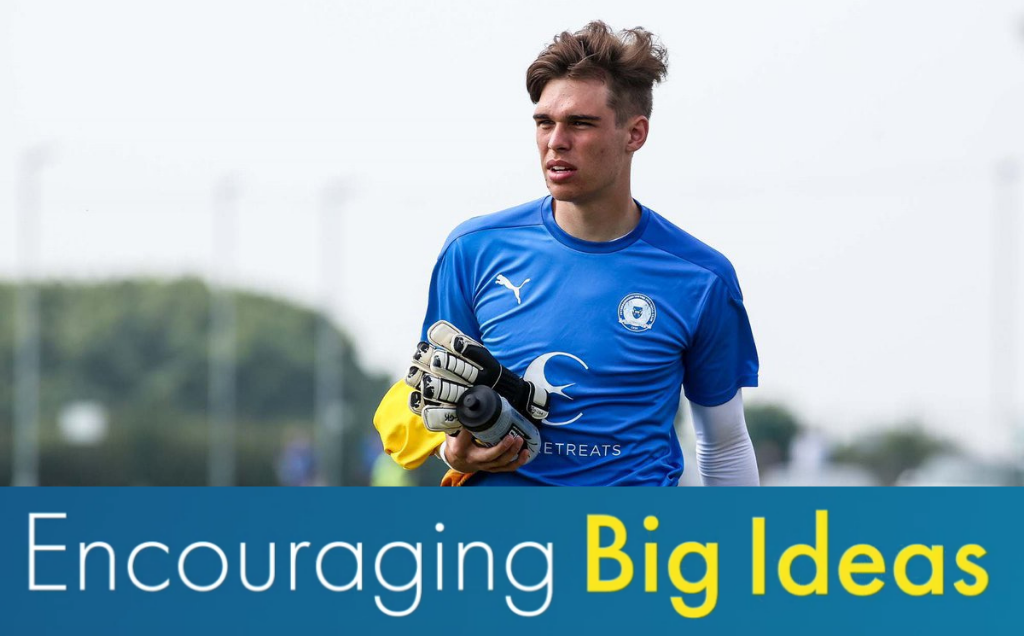 19-Year-Old and Old Ratcliffian Will Blackmore has recently put pen to paper, when securing a new long term contract with Peterborough United. As a promising young goalkeeper, Will is the latest player to graduate from their academy.

As a late bloomer to the goalkeeping position, Will has gone from strength to strength recently, impressing in the Under-18 squad as well as successful appearances in the Under-23 squad, which is a key squad for young players who are looking to bridge the gap between academy and first team level. This success and hard work is an amazing example of how big ideas can turn into a reality as a Ratcliffe student, past or present, no matter how big or small the idea is!

Will was delighted to commit his long term future to the club and is enjoying himself every day in training as he looks to push himself further, under the experienced coaches and excellent facilities available at Peterborough. He stated “I am absolutely buzzing! A lot of hard work has gone in to get me to this point, but I know there is a lot of hard work to come, it is great to get to this point and let’s see where it takes me. I am extremely grateful to the club for giving me this opportunity, I am really excited about the future and I’m enjoying every minute.”

During his time at Ratcliffe, a key figure in his development was our Head of Boys Boarding and former professional footballer Mr Gilchrist. Alongside our excellent pastoral care, having this unique knowledge and past experience of this process was a great foundation to build off. Upon hearing Will’s recent success Mr Gilchrist said: “Will joined the Boarding community in 2016 in Year 10  and very quickly made new friends as he was a popular young man who enjoyed getting involved. Will worked hard at his studies but excelled when it came to the pitch. Will would always love to kick a ball around in boarding and always came to our Monday Night Football games on the astro. He was a secret centre forward in these games though, as he was far to hard to score past for the other boys. We are very proud of Will for signing his first professional contract and hopefully look forward to hearing about him making his debut in the near future.”

Alongside the Ratcliffe Community, his family are also extremely proud of this achievement. Upon getting in touch after hearing the great news, Will’s father had this to say: “As a family, we are immensely proud of what Will has achieved so far. It has been a long journey to get to this point and great to see his talent and hard work paying off. I am particularly proud of the way Will was able to juggle boarding school life with the fierce demands of academy football. We must thank Mr Gilchrist and Ratcliffe for the help and support they gave him. Will made some great friends and memories during his time at the school.”

As an Old Ratcliffian, it will be exciting to see Will’s journey as we hope this is only the beginning, and will certainly keep an eye out for his professional debut! 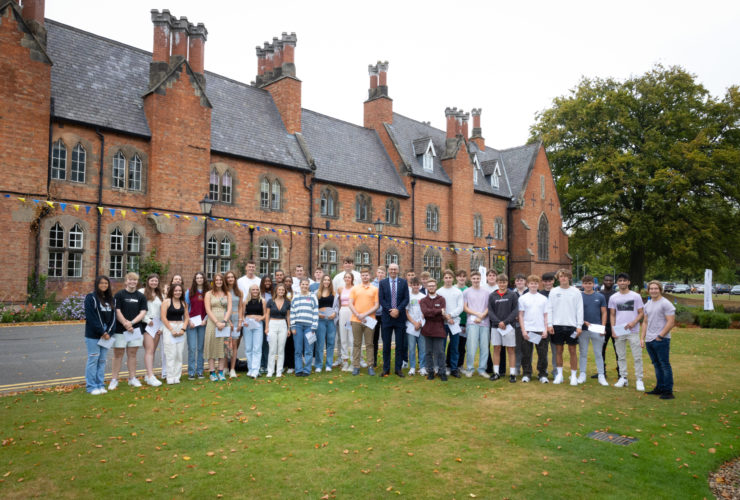 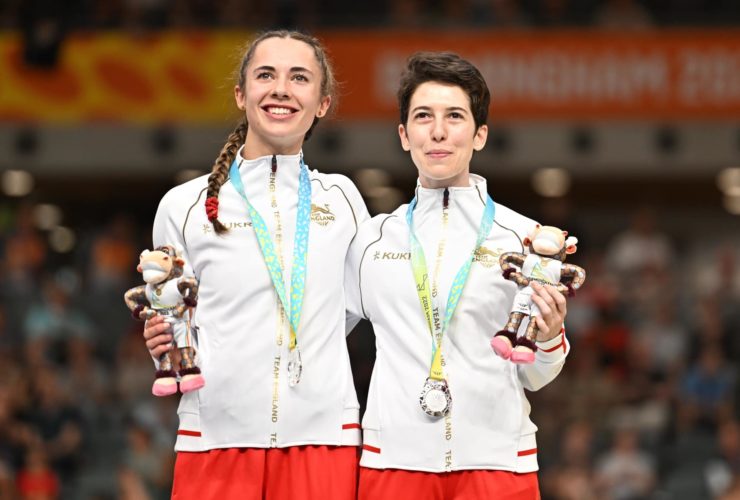 All School News | 15 08 22
Georgia Wins Silver Medal in her First Commonwealth Games Event
FIND OUT MORE
About
Where next?
Prep
Senior
Sixth Form