Ratcliffe Cadet Takes to the Skies! 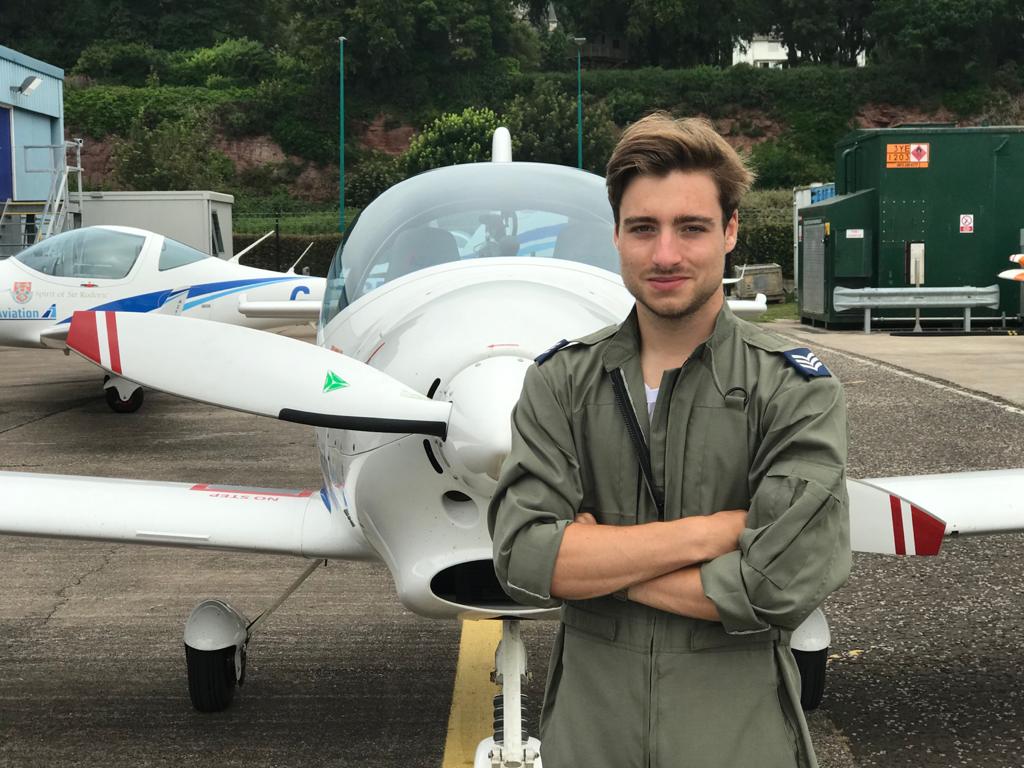 Ratcliffe student and top cadet James recently took to the skies as he took part in an Air Cadet Pilot Scheme in Scotland!

James took part in this incredible scheme across two days taking part in an array of activities and flying hours alongside a group of 180 other cadets across the UK, out of 44,000 applications this is the final group so it’s certainly an exclusive club! The owner took the group under his wing, providing tours around the world class facilities, the aero club and treated to a close up of the runway where they watched all kinds of aircrafts take off and land, from commercial turboprops form Logan Air, to the private jet of a football manager!

After putting his feet back on the ground and arriving back at Ratcliffe, James had this to say:

“The scenery in Scotland was spectacular, with rolling green hills and mountains offering stomach turning turbulence! We were briefed at the start of the week that the public couldn’t differentiate between us and typhoon pilots and there is no better compliment than that.  My favourite part was my first solo flight. It was truly an unforgettable experience, and it was such a great feeling being in control, talking to the tower, taking off, flying over the sea and landing firmly, I’m pleased I didn’t break plane! But truly the highlight of the experience was passing a car park seeing a little boy giving me the most enormous wave from behind the fence. I gave him a big wave back and his face lit up full of excitement that a pilot waved back. It was an unforgettable experience, thank you to the Air cadets and Flt Lt Grant for encouraging me to apply!”

Headmaster Jonathan Reddin had this to say: “James is an extremely talented cadet and we are extremely proud of him. Hearing about his solo flight and his flying experiences is truly inspirational and an amazing example of how we ‘Encourage Big Ideas’ here at Ratcliffe. James is now hoping to change his job shifts so he can attend our upcoming co-curricular fair in his flying suit to help promote the Combined Cadet Force, he truly is a credit to the school and we hope he goes from strength to strength!”

If you would like to know more about our Combined Cadet Force here at Ratcliffe College, why not check out our page below? Or better yet, why not sign up to our upcoming Open Morning to speak to the staff and see our facilities!