On Saturday, the 2nd of February the County Cross Country Championships were again hosted at Ratcliffe College.
Despite the cold temperatures, the skies were blue overhead and the campus were packed with racers, their parents and spectators.  Ratcliffe XC Team members were out in force and did not disappoint with some brilliant finishes. 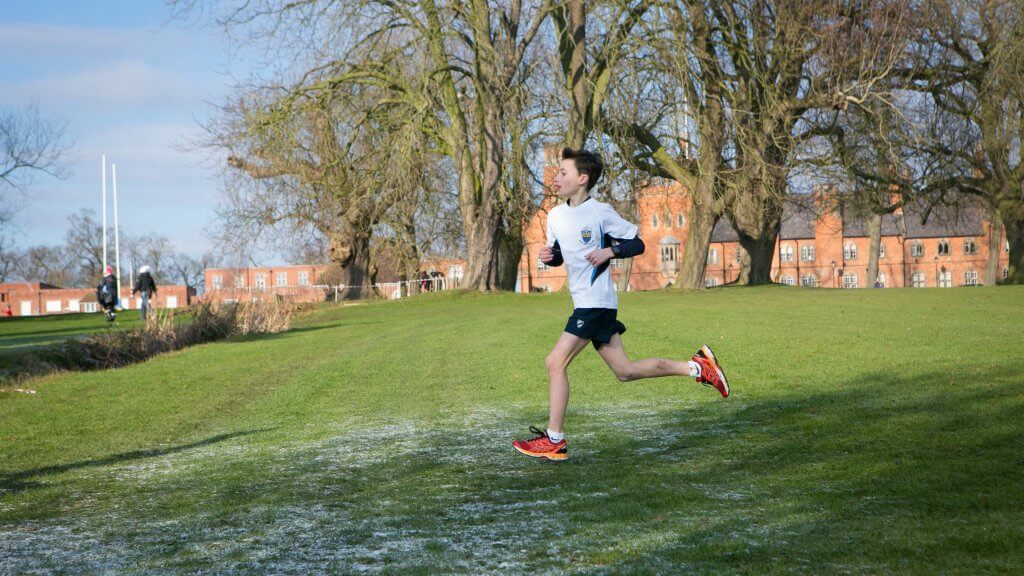 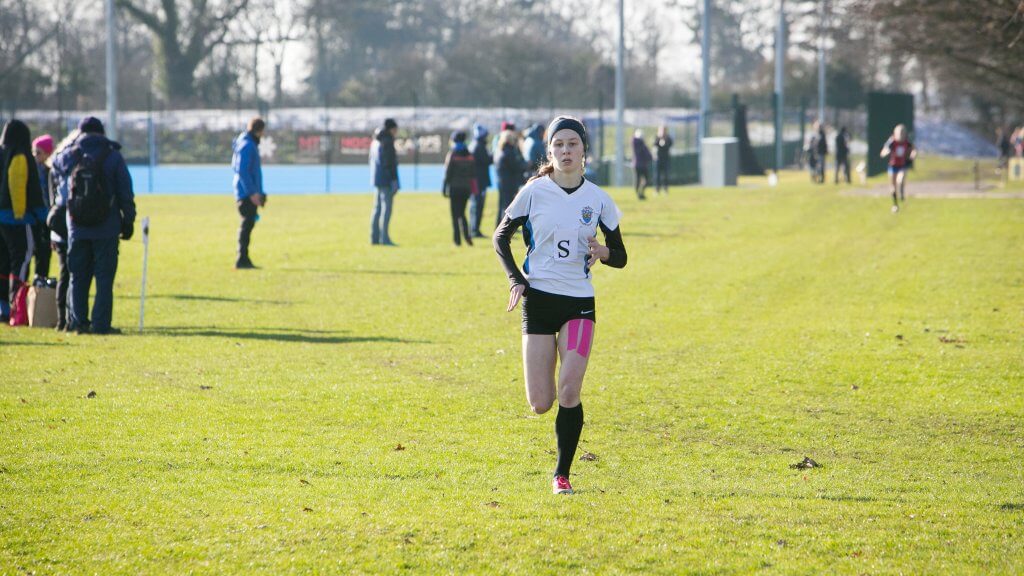 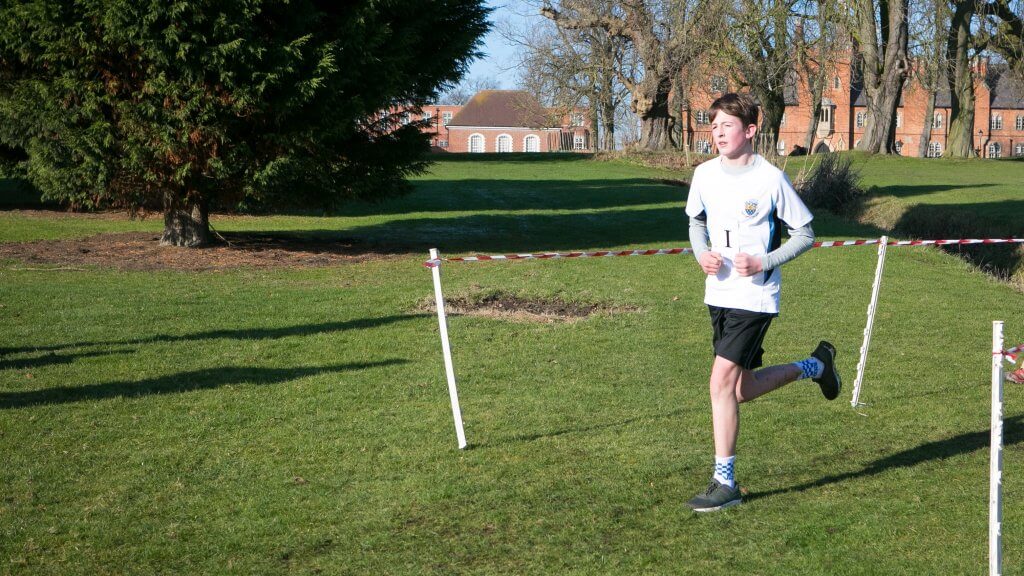 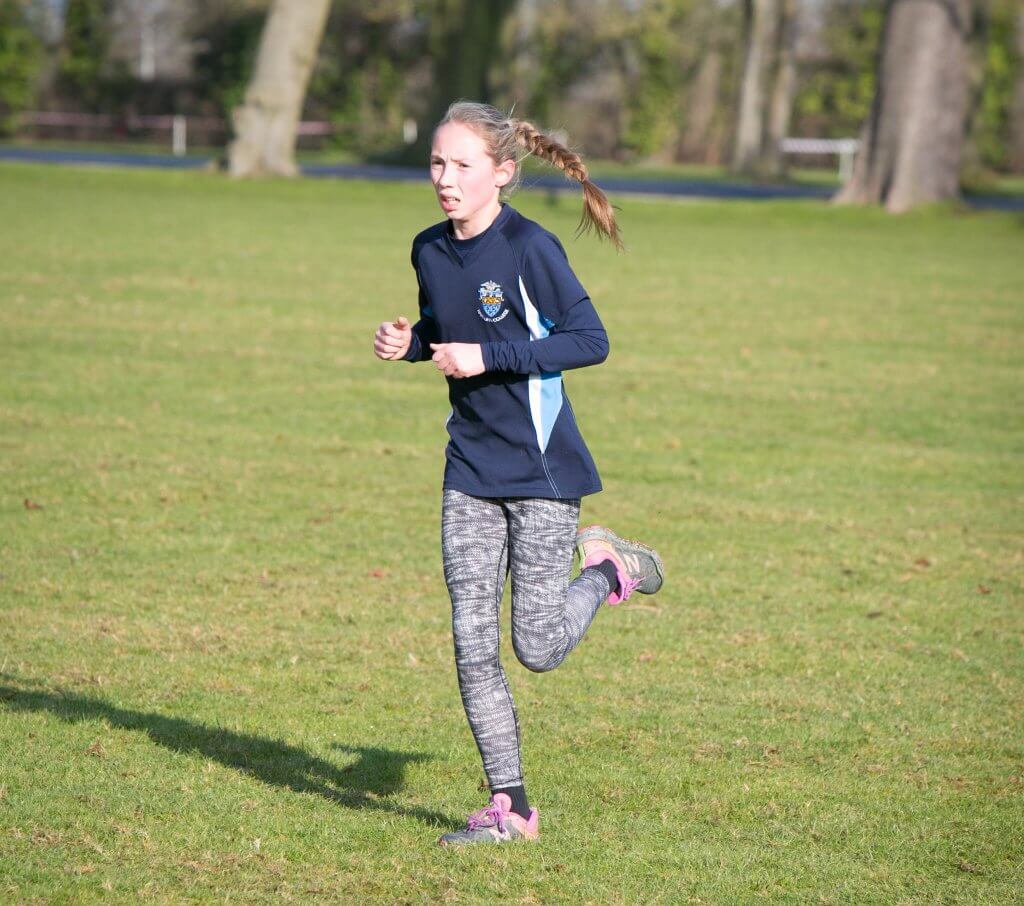 Well done, ladies!  In the Junior Boys Race, Curtis Lui, in his debut race for RC, place 43rd.  In the Intermediate Boys Race, Tycho Parkes, ditched his rugby shirt for a racing vest and finished 21st.

However, the star of the day was Mia Atkinson who placed first by a country mile to become the 2019 County XC Champion in the Senior Girls Race qualifying her for English Schools.  Well done to everyone who raced.

Update received with thanks to Coach Parkes.