The night began with a selection of drinks and canapes provided by the catering team, where guests then took their seats in the theatre, showcasing the video and print work produced by Year 11 and Year 13 students, with an additional celebration displaying the talents of Year 10 and Year 12 students in the Best Newcomer categories. Each feature was presented on the big screen, with the help of technical experts, Mr Dave Ricks and Media Technician, Mr Matt Allin.

The biggest achievement of the night with Million Reasons, was A Level student Megan. A remarkable music video suiting the brief of a ‘love song’ genre. Not only was she recognised for the quality of her piece earning her the Best Love Song Music Video, but also Best Cinematography and Production Most Likely to Succeed in a Real Media Context.

Megan went on to perform an incredible interpretation of Crazy by Gnarls Barkley, followed by A Level student, Louise, with an impressive performance of a jazz-inspired Billie Jean by Michael Jackson, captivating the audience. These were both special performances, as Megan and Louise are leaving Ratcliffe to pursue their hopes and dreams after their final A Level exams. Ratcliffe College would like to wish them all the very best for their future endeavours.

Other key performances featured Best Hobby Magazine winner, Ava, Year 11 who produced one of the most professional front covers the department has ever seen and Ewan, Year 11 for winning Best Serious Message Music Video with his thought-provoking piece, The Seed. His work portrayed the environmental issues within society combined with a stylistic performance.

These are only a few of the exceptional productions and winners of the evening. It’s fair to say that the audience were delighted by the quality and finesse of each piece, considering the young age of some of the nominees.

Well done to all the students that hosted the event, doing an incredible job introducing and presenting the awards. This successful format will likely be continued in the future VMA evenings.

A huge thank you to everyone that contributed to such an amazing evening and congratulations to all our winners.

All of this year’s video productions will be accessible from September, in accordance with examination guidelines, on the following link. https://www.youtube.com/user/ratcliffeshowcase 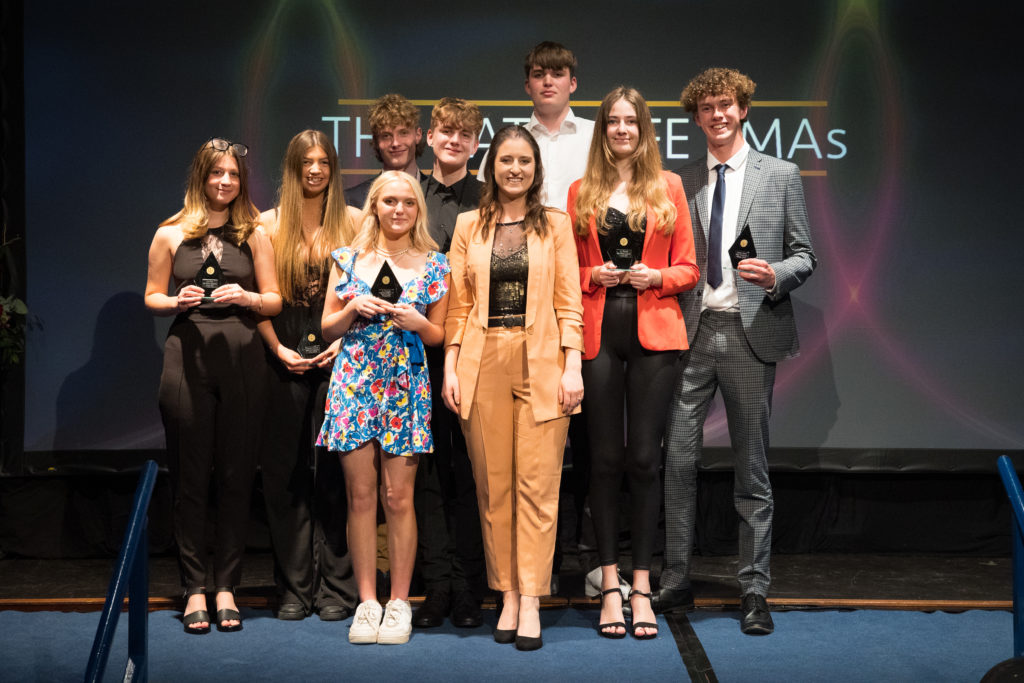