After the excitement and euphoria of qualifying for the U11 Girls IAPS National Hockey Finals as Regional Champions, our special set of girls only had one thing on their minds, winning the Nationals!

After four weeks of hard training and preparation the girls set off for their two-day trip to try and achieve their goal of winning the U11 Girls IAPS National Hockey Tournament. They were in high spirits as they departed Ratcliffe and the excitement amongst the girls, staff and the parents was palpable.

Final’s day dawned and the weather was bitterly cold. Undeterred, the girls were focused and ready for the challenges that lay ahead. There were 24 teams in total all fighting for the top spot, so the competition was going to be fierce and tough. 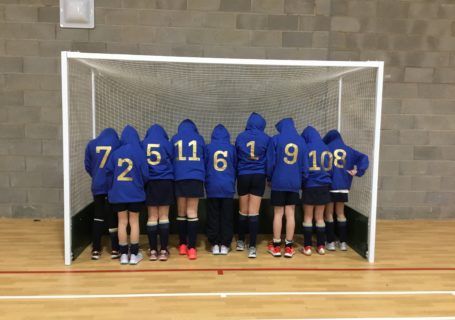 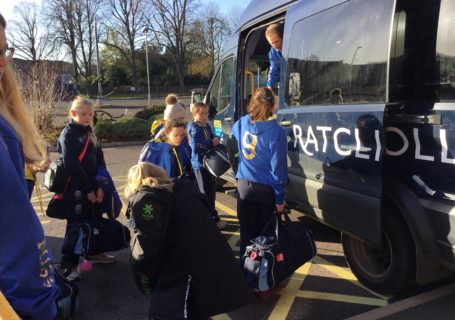 The first hurdle to overcome was to qualify in first or second place from their group of 6 teams. After a nervy affair of games, Ratcliffe were in a tie for second place with two other teams, but thankfully our superior goal difference saw them qualify into a Quarter Finals clash against Chesham Prep.

We were now entering the knockout stages of the competition where one wrong move could be costly. Unfortunately, the game did not go our way with the final score 2 – 0 to Chesham Prep. The scoreline doesn’t reflect the superb fighting performance of our girls, or the chances that we had that were saved or narrowly missed. Even with time running out on their dream of a first ever National title, our wonderful girls never gave up, they fought and supported each other to the very end. 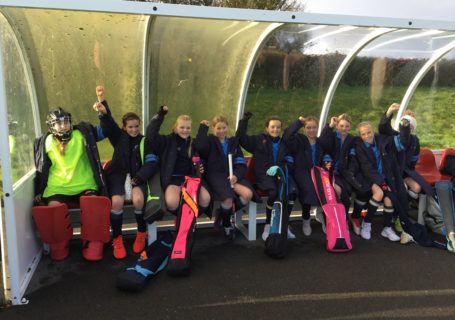 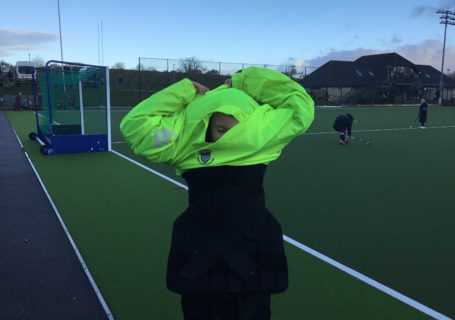 Our Head of Preparatory Sport had this to say about the girls and their day: “There were definitely tears at the end, but you can’t care about something so much, work so hard for it and then have it taken from you and not get emotional. But it’s that emotional connection between your team-mates and the sport you love that drives us to challenge ourselves and be better than we ever thought imaginable. It is also that emotional connection that gives us the strength to pick ourselves up and move forward with renewed determination. Winning is wonderful but defeat makes you stronger. The day may not have ended as we had hoped for the girls, but the future of Ratcliffe Girls Hockey is very bright indeed!”

Well done and congratulations to all the girls who were part of this amazing journey, we can’t wait to push for the title once again! 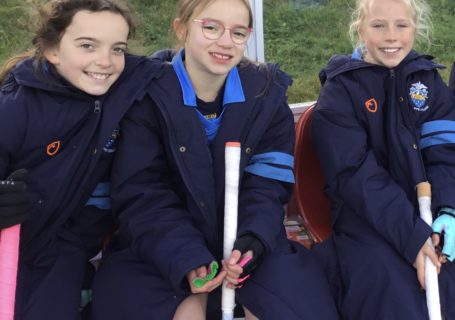 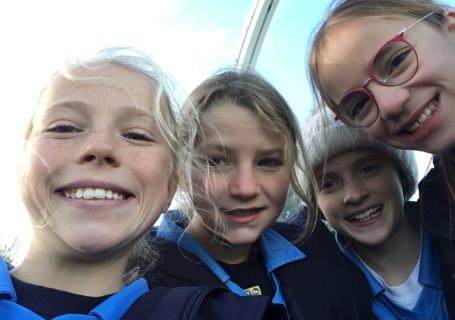