Ratcliffe College track stars Indienne and Shaikira King have been talking to the BBC recently on our very own athletics track about how they hope to support each other through their athletics journeys, and maybe one day race on the same track for Olympic gold!

Indienne and Shaikira were both recently crowned English Schools National Champions on the same day shortly after one another, making it a special day for the family! Shaikira ran the fastest 1,500m in Britain for her age and became the U15 champion, whilst only being 13. Her older sister Indienne who is 17, currently represents the Team GB Under-20 squad, with an invite to Olympic Trails as the youngest athlete there, with hopes for a shot at Paris 2024 only 3 years away! 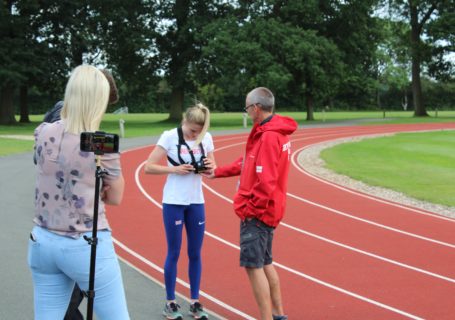 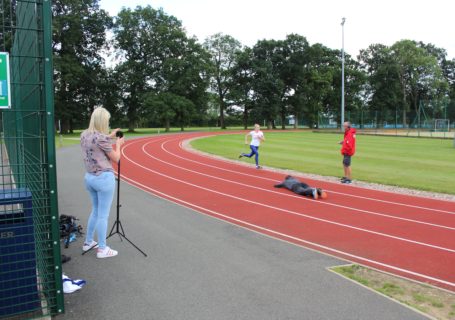 The whole school community are well and truly behind both the sisters in their push for future Olympic dreams, Headmaster Jonathan Reddin had this to say upon the girls recent achievements: “Watching one our own in an Olympics would be simply wonderful, and if Shaikira follows her older sisters footsteps in more Olympics thereafter it’ll incredibly exciting for them and their family. For Ratcliffe College to be a part of their journey, we are incredibly proud!”

To watch the full BBC video with Indienne and Shaikira, click HERE

If you would also like to see more of our school grounds, or better still like to see them in person, why not check out our virtual tour, or book onto our latest Open Morning on Saturday 25th September!