The U12s bowled well, dismissing Wisbech for 68. They won with 10 overs to spare and by 10 wickets thanks to Man of the Match Fin Spencer.

The U13s lost a low scoring but close game after batting first. They pushed all the way but did not have enough runs to defend.

Unfortunately, the U15s lost their chance of an unbeaten season with a number of their team away on D of E. They just failed to chase a total of 104.

It was another great weekend for the girls’ tennis teams with another set of wins from the U15 and U13 against Denstone.

The U15’s won 6 – 3 with some strong play from all the team with Rachel Astill and Elise Atkinson leading by example winning all three of their matches. Annie Rose Reddin and Mathilda Cregeen played confidently whilst Amy Mason and Ella McNeeney fought hard throughout.

The U13’s finished their season unbeaten following their 7 – 2 win and all the squad should be proud of the improvement in their match play. They all played some great tactical wide angled shots enabling their partners to put away some well-timed winning volleys. 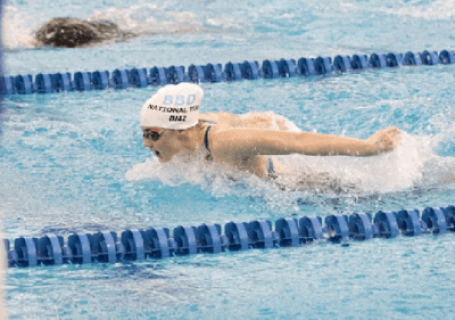 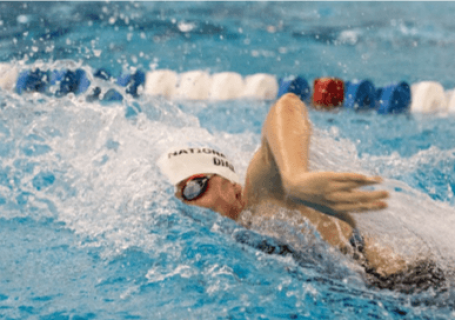 Congratulations to Calvin Poon and Thomas Leite who have both been selected to play for Leicester Dynamite Basketball Club.

Leicester Dynamite is a National League club that competes all over the country at an elite level and is part of the Basketball England player Development program.

Both students successfully completed the trials and will join their National League under 16 team for the upcoming season in September.

Congratulations to Jonathan Bellamy, who came 16th in the England Youth Championships on Saturday 16th June 2018 in the Sabre category and to Finn Noble who came 7th in the boys U15 epee category.