Congratulations to Jade England, Olivia Crawley and Brooke England who competed in the area qualifier at the end of July, with Jade winning the open girls (under 25 years) section (best swim, run and ride and open girl’s trophy) and qualifying for the championships. Brooke second (best swim, equal best ride and shoot) and Liv Crawley 5th (equal best shoot and ride) in the junior girls (14 years and under) section, and their team winning and qualifying for champs.

Jade and Brooke both competed in the senior regionals (under 25) competition at the beginning of August, and were selected for the East of England team. Brooke was 11th in the swim phase, Jade finished 13th overall out of 71 in the girl’s section, and their team was 5th. At the tetrathlon championships, Jade finished 12th in the open girls’ section (Under 25), wining a bronze award for a high score, and the trophy for the youngest competitor completing in her class. Brooke and Olivia’s team finished 8th, with Brooke getting the 4th best swim in her class, and finishing 25th of over 90 competitors.

Congratulations to Isobel Hose (year 13) who over the summer holidays represent Yorkshire U19 at the NPL Tournament at the end of July and is also Vice Captain. 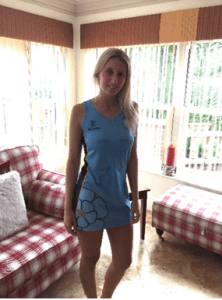 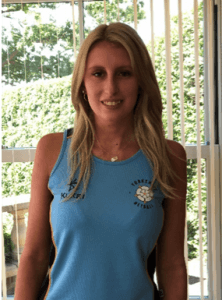 Below is a photo of Isobel playing against Old Ratcliffian Olivia Gilchrist. 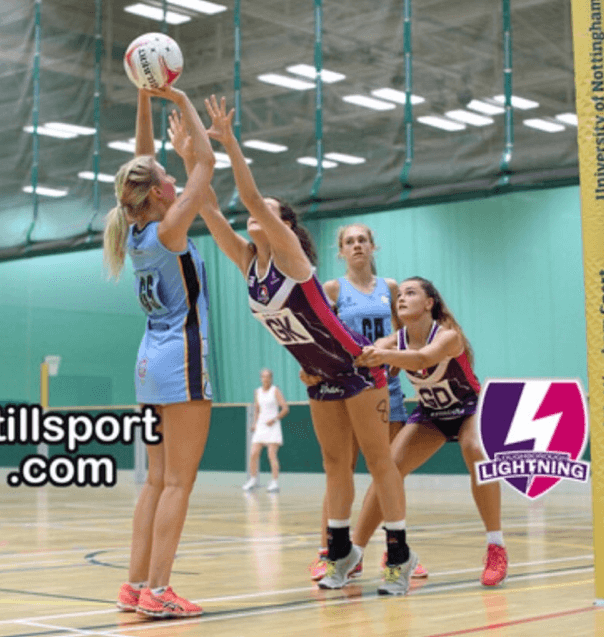 Congratulations to Samantha Diaz who competed at the Swimming Nationals championships during the summer holidays.  She finished 8th in the 50m fly, 6th in the 100m fly at the British meet and 1st for the 50m freestyle at the English meet. She won gold by .01 seconds, by all accounts this was an amazing race.

The rugby season got underway with two very worthwhile days of preseason training on Tuesday 28th and Wednesday 29th August. 130 boys attended from U18 to U12 age groups and were put through their paces in preparation for the forthcoming season. Thank you to all the students for attending and thank you to all the coaching staff for their hard work over the two days.

Girls hockey got off to a flying start with a successful 2 days of pre-season training. In total 88 girls attended both days with the girls and the coaches alike working incredibly hard. During the program the girls looked at fitness, tactical play, technical skills and indoor hockey. Everyone who attended had a lot of fun and have given themselves a good head start prior to starting back at school next week. A big thank you goes to all the coaches and the students for all their hard work during the two days