On Monday 4th March, the Ratcliffe U14 Boys’ hockey team were crowned Regional Champions following a superb performance in the Tier 2 Regional Finals and a 2-0 win against William Brookes School.

“Player of the Tournament goes to George Binnie, for his fantastic defensive efforts throughout the day and congratulations go to all the boys for a brilliant result that was thoroughly deserved.”

They will now progress onto the National Finals at the National Lee Valley Hockey Stadium, set within the Olympic Park, on the 30th April which is an incredible achievement and will no doubt be a memorable experience for all involved.

“I am extremely proud of what the boys have achieved both from a team and on an individual level. They have worked hard throughout the season and continue to improve weekly. It is good for Ratcliffe College to continue to produce such high standard players who compete at national level.” 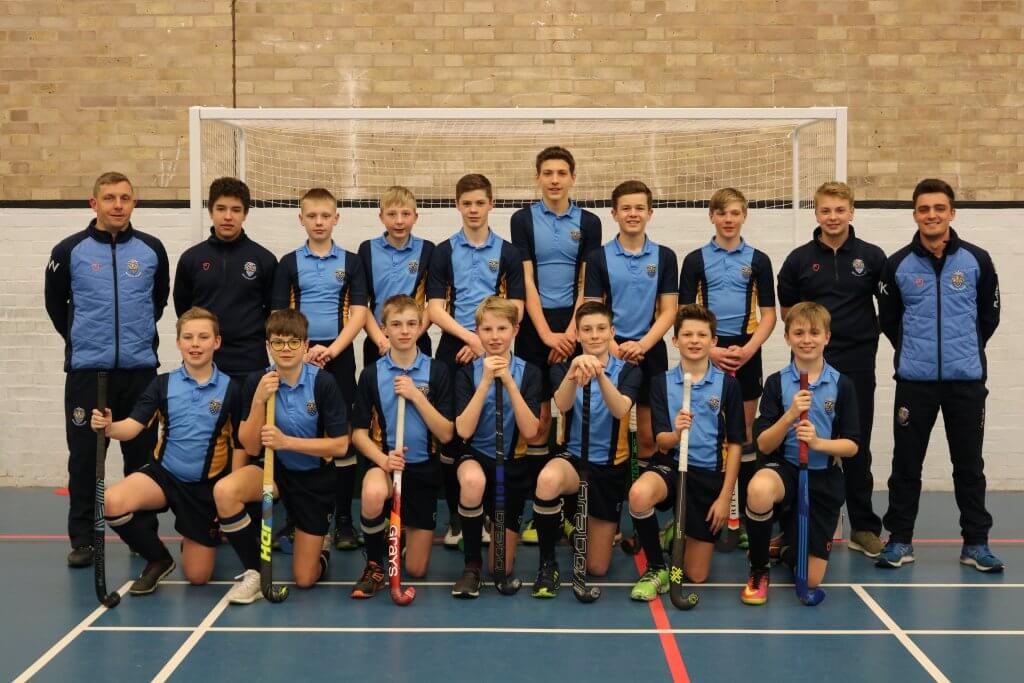 Ratcliffe College continues to invest in sport with a range of £multi-million projects due to be completed in 2019, such as Fitness Suite (due to open in the Summer) and a second Sports Hall (due to open in the Autumn) following recent additions of athletics tracks, netball and tennis courts and two all-weather floodlit hockey pitches.

Click here to find out more about Hockey at Ratcliffe College

All School News | 01 02 22
Introducing our three Year GCSE Programme from September 2022
FIND OUT MORE
About
Where next?
Hockey
Senior
Sport - Ages 16-18