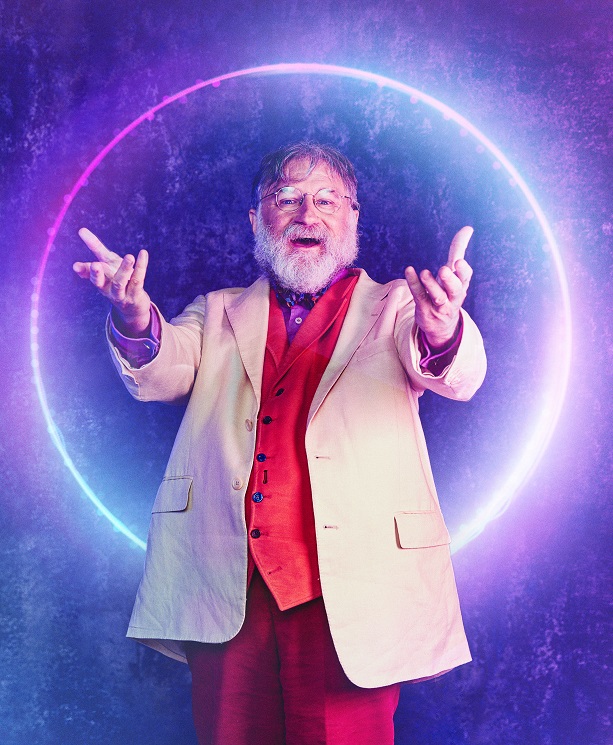 Tim Wilson (born 12 May 1961) is an English animator and former politician. In 2015, he was selected as South Northamptonshire’s candidate for the UK Independence Party, but stood down due to disagreeing with racist comments made by party members. In 2019, he finished in third place in the second series of the Channel 4 series The Circle.