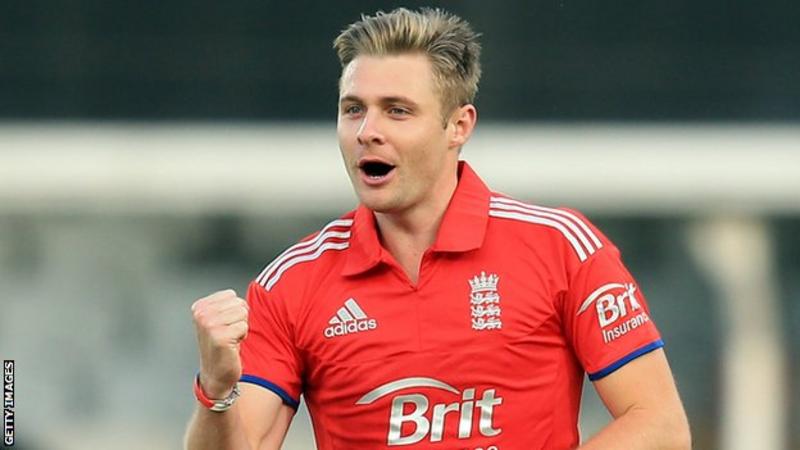 Luke James Wright (born 7 March 1985) is an English cricketer. He is a right-handed batsman and a right-arm medium bowler. Wright joined Sussex in 2004, having started his career at Leicestershire. He was named in England’s squad for the Under-19 World Cup in 2004, and joined the International Twenty20 squad for the 2007 Twenty20 World Championship in September 2007. He made his One Day International debut on 5 September 2007 against India.